Euro 2020 from an African perspective: Germany vs France in Yaounde 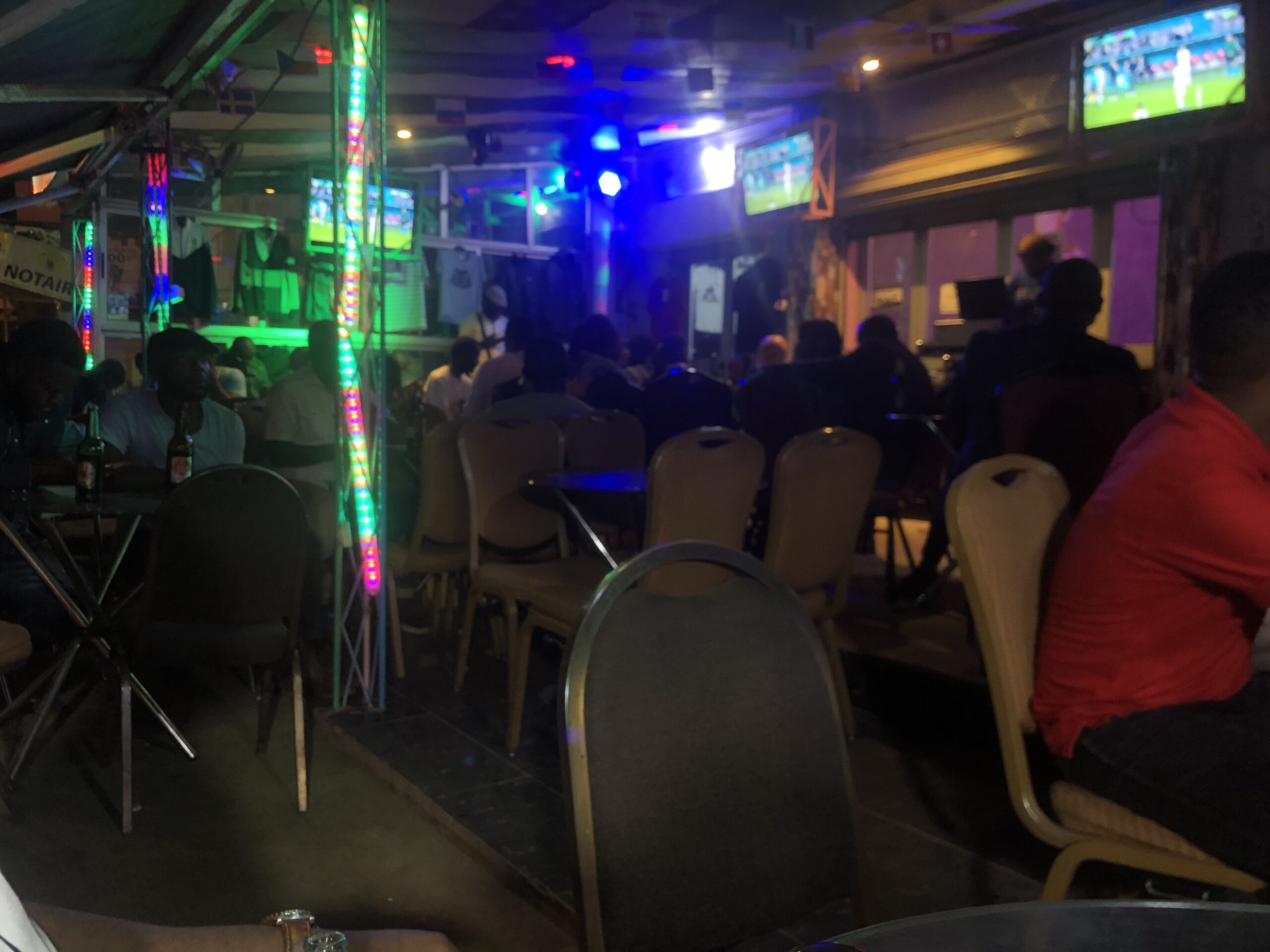 Euro 2020 from an African perspective: Germany vs France in Yaounde

Quartier Omnisports in Yaounde, the capital of Cameroon. It is 6 p.m. GMT on Tuesday, June 15, 2021. Fans of the French and German teams have gathered at Selfy, a bar-restaurant located near the Omnisports Ahmadou Ahidjo stadium. Surrounded by three television screens, the customers of the place were swayed by the build up to the game and all the restrictions linked to the fight against Covid-19 pushed out. Here, there are no protective masks or respect for physical distance. Huddled together, they have only one thing in mind: the kick-off of the match. Each one imagines that his favorite team will win the match.

With an hour to go, there are no surprises in the line-ups of the two teams. For the fans, the match has already started. "Benzema and Mbappé are here. The Germans are in for trouble," promises Theo. The young businessman and his five friends begin analyzing. For them, there is no doubt that the winner of the night will be France. The already festive atmosphere is overheated by applause as the players take the field.

At the kick-off, the fans give each other the last encouragement by exchanging handshakes. The match can finally begin. The two teams send a few damp squibs at each other. Enough to set the bar alight. At the 14th minute, Paul Pogba almost opens the score. A minute later, it's Mbappé who heats up the gloves of the German keeper, Manuel Neuer. Finally, France opened the score thanks to...Hummels, who scored an own goal (20th). A goal whose celebration was felt by the building frame of the bar-restaurant.

In the end, a "Frenchman" pays the piper

The French fans, in a trance, barely have time to sit down when the German fans join them in their euphoria. Too bad for them, Muller's header was off target. Between the tables, the debate is reignited. "The Germans don't know how to score," says Philippe, to intrigue his opponents. "Go and get all our World Cups," retorts a fan of Joachim Low's team.

The second half resumes and the atmosphere at Selfy is the same. The orders for beer and liquor comes and goes. The waitresses have little resting time. Each action of the match provokes crazy emotions, notably Rabiot's shot on the post (52nd). Or the disallowed goals of Mbappé (67th) and Benzema (85th) both in an offside position. In the bar, Les Bleus fans were jubilant, then disputed the referee's decisions.

"Benzema was not offside. But it doesn't matter. France will win, no matter how many goals are disallowed," insists Theo. Like Germany, the Mannschaft fans had nothing to cheer about. The end of the match was almost a relief for them. France won by 1-0. And Theo offers a round of drinks to the German fans. Inviting them to turn their jackets inside out, to support Les Bleus.