Euro 2020 from an African perspective: Kylian Mbappe up against the Swiss mountain 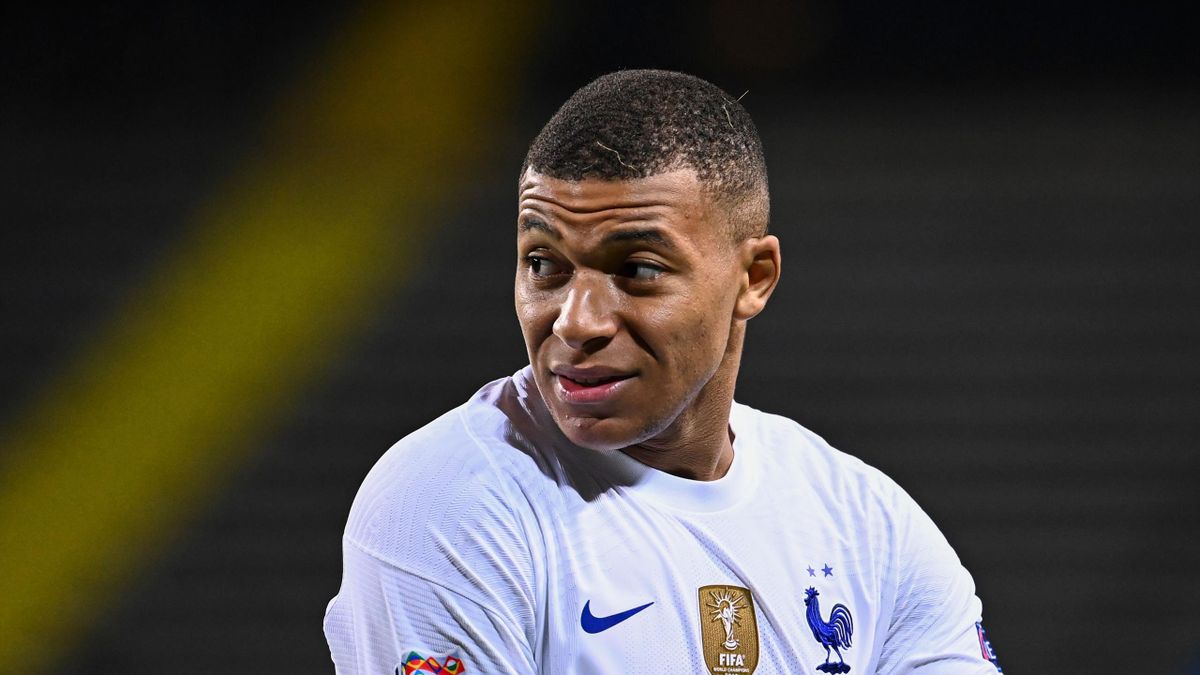 Euro 2020 from an African perspective: Kylian Mbappe up against the Swiss mountain

Euro 2021 seen from Africa: Kylian Mbappé, watch out for the Swiss mountain
France will face Switzerland this Monday 28 June in the last 16 of Euro 2020. Kylian Mbappé is playing for his reputation in this match.

The number of African players at Euro 2020 has fallen from 52 at the end of the first round to 39 after Wales (2), Austria (3), Portugal (5) and the Netherlands (3) were eliminated in the last 16. On Monday 28 June, the list could be further reduced by 14 names after Croatia-Spain (4 pm UTC) and France-Switzerland (7 pm), when the fifth and sixth tickets for the quarter-finals will be awarded.

France, with 12 players, have the most dual nationals from Africa in the tournament. Switzerland and Spain have seven and one respectively. In the worst case scenario, therefore (for the size of the contingent), Les Bleus and La Roja will go home. This would obviously be very bad news for both teams. And, for most of the "Afro-French", a failure would be synonymous with personal goals down the drain. Kylian Mbappé is in the mix.

Silencing the critics
The PSG striker could have played for Cameroon, his father's country, or for Algeria, his mother's. The 22-year-old, who was quickly signed by Les Bleus, had a brief spell with the French youth teams (U17 and U19). He won the European U19 championship in 2016 before landing the following year with the senior side and, in 2018, becoming world champion. Now he is aiming for the double, winning the Euro just after going to the top of the world.

If France managed to come out on top of the most difficult group of the tournament (group F, with Germany, Portugal and Hungary), Kylian Mbappé is still not able, for his part, to put his stamp on the competition. He was certainly involved in almost all the good moves of Les Bleus during the first round, but his performance remained below his talent and his standing. His goal tally is zero. He is the only one of the French attacking trio in this case; Benzema (2) and Griezmann (1) have already found the net.

A new start for Real Madrid
It is true that an elimination by the Swiss would not compromise his future with Les Bleus, but it could seriously upset his immediate plans at club level. The striker with 44 caps (17 goals) has made no secret of his desire to join Real Madrid this summer. Unfortunately for him, Madrid's directors are showing less and less enthusiasm for the project. The Parisians, who are doing everything they can to keep him, have stiffened their stance, while Madrid's cash flow problems linked to Covid-19 are cited as the reason for the Merengues' slowdown.

A successful Euro for the league's top scorer (27 goals) could rekindle the interest of the White House. A flop, on the other hand, would probably cool it down.