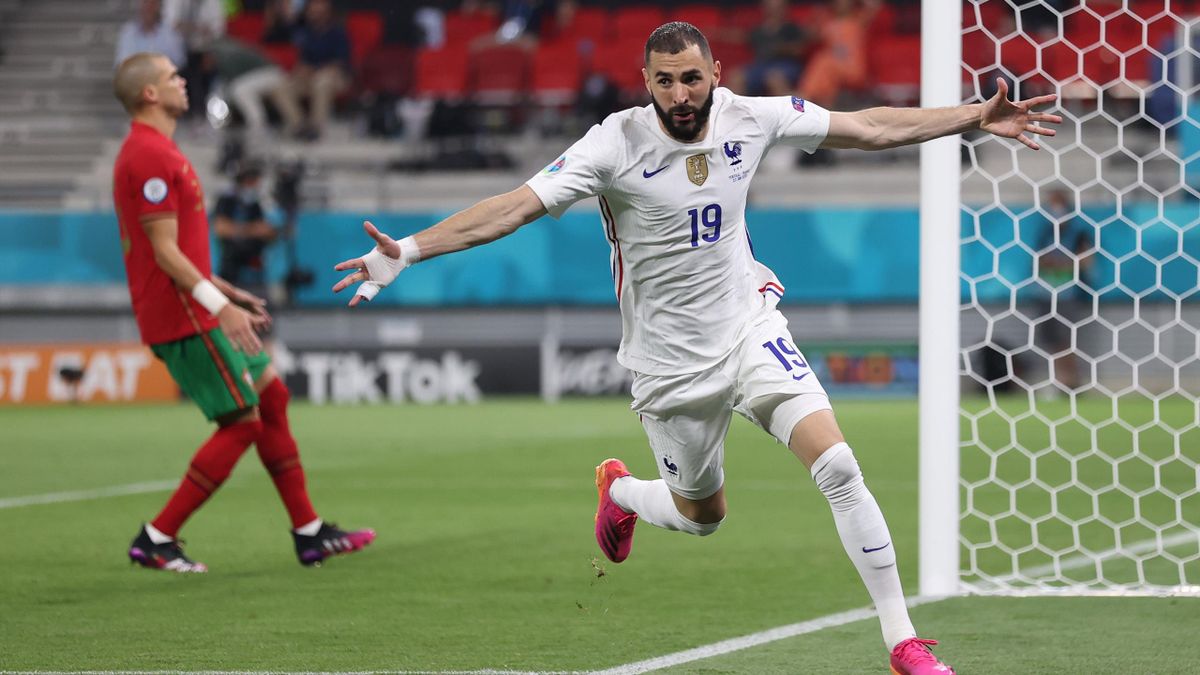 Out of 55 players with African roots at the start of Euro 2020, 52 will, in fact, be in the second round. The teams of these bi-nationals from the continent are all in the last 16. The only exception is Finland (3*), eliminated from group B with Russia. The accounts were closed on Wednesday 23 June with the last day of groups E and F of the first round.

Portugal (5) validated their ticket by drawing (2-2) against France (12). The French, who had already qualified before this match, finished top of the group thanks to a brace from Karim Benzema (45+2 p., and 47th), who found the net for the first time in this Euro. The Real Madrid striker was also voted Man of the Match.

Two days of break before the last 16
The French team will face Switzerland (7) in the last 16, while the Portuguese will face Belgium (9). Germany (4), who came close to elimination, were able to validate their ticket at the last minute after a 2-2 draw with Hungary. The Germans will meet England (1) at Wembley.

Earlier, Spain (1) secured their ticket after beating Slovakia (5-0). La Roja will be up against Croatia.

Before the closing day of the first round, five other countries with players who could have played for continental teams had already qualified. They are Wales (2), Denmark (2), the Netherlands (3), Austria (3) and Sweden (3). The first two will face each other in the last 16, while the last three will face the Czech Republic, Italy and Ukraine respectively.

The Euro 2020 round of 16 is scheduled for Saturday 26 to Tuesday 29 June (see program below). There is a break in the competition on Thursday 24 and Friday 25 June.

* In brackets, the number of bi-nationals from Africa.

PROGRAMME OF THE 8TH ROUND (UTC)