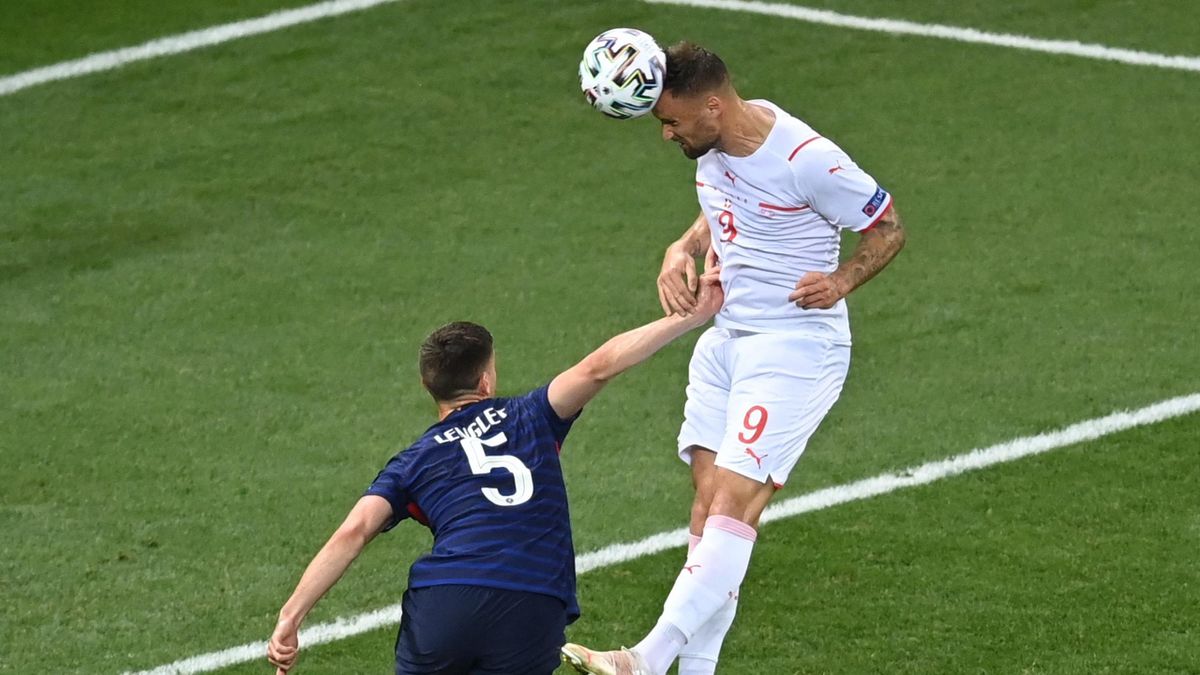 France will not win Euro 2020, three years after winning their second world championship title. The French have just been eliminated by Switzerland at the end of a round of 16 match that was a complete upset.

This is certainly the most beautiful match of this Euro 2021 so far! This round of 16 match between Switzerland and France (3-3 after extra time) was a pure delight, with a scenario worthy of a Hollywood movie. While Les Bleus started as favorites in this match, they were surprised very early on by a beautiful Swiss team that played with confidence.

The world champions conceded a goal as early as the 15th minute after a nice header from the Swiss number 9 Haris Seferovic. Granit Xhaka's team-mates could even have doubled their lead at the start of the second half if Ricardo Rodriguez had not missed his penalty against Hugo Lloris in the 55th minute.

After a great first half for the Swiss, it was time for a Karim Benzema festival. The Real Madrid striker scored twice in less than five minutes (57th and 59th). Paul Pogba then thought he had put his team in the clear with a fine strike (3-1).The Swiss side will not throw in the towel. France showed signs of weakness in the defence and midfield. Pogba and co probably had heavy legs in the final sprint and Switzerland made them pay.

Haris Seferovic (85th) and Mario Gravanovic (90th) equalised for their team. After extra time, Vladimir Petkovic's men qualified for the quarter-finals after a penalty shoot-out (5-4). Only Kylian Mbappé missed his attempt out of the 10 shooters. He was the last French player to take the kick and keep the world champions in the match but his penalty was finely saved by Swiss keeper Sommer. Switzerland takes on Spain in the Quarter finals. Spain had earlier disposed of Croatia 5-3 after extra time on Monday June 28.