Euro 2021 an African perspective: Italy has the hearts of Algerians 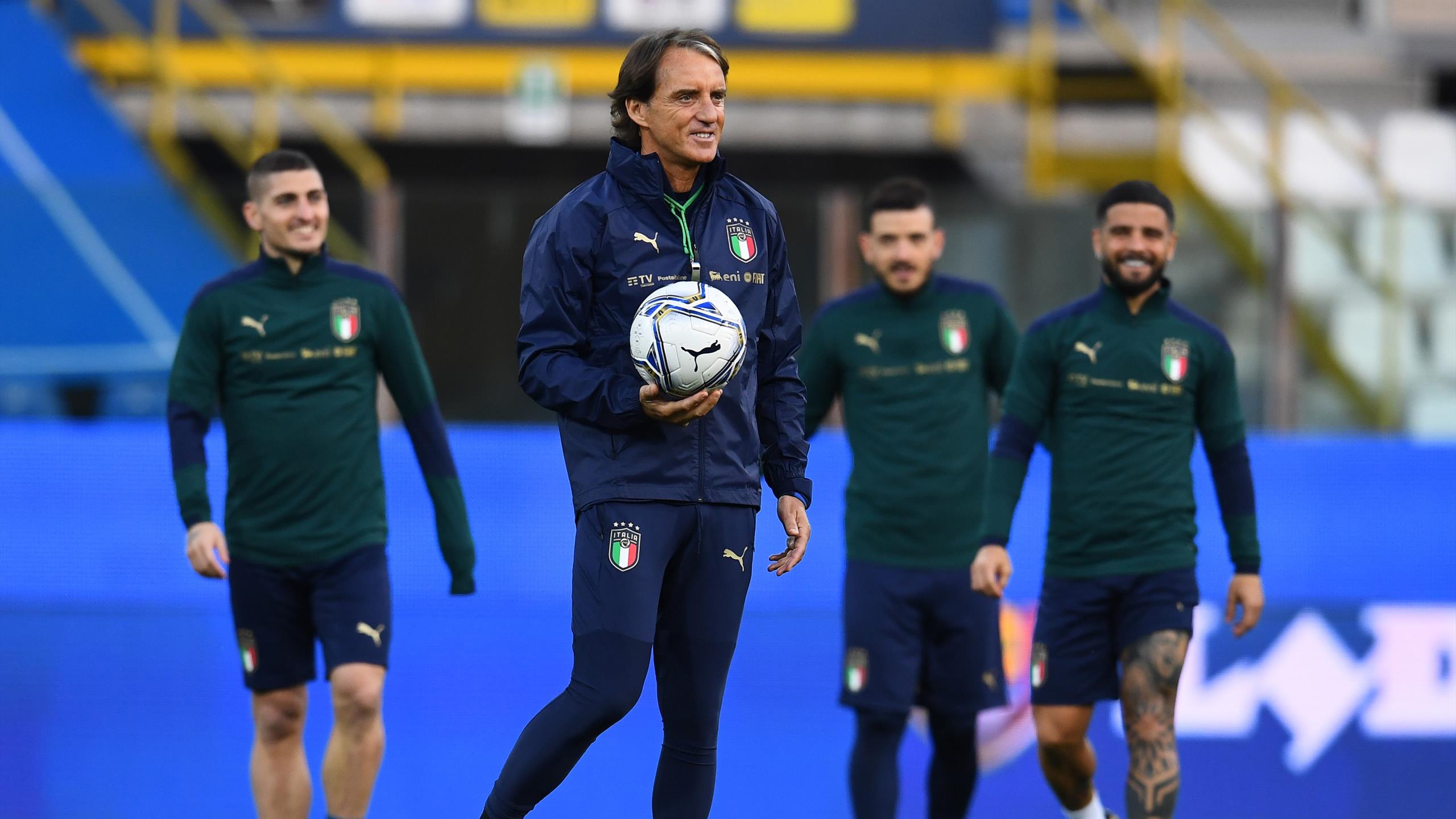 Euro 2021 an African perspective: Italy has the hearts of Algerians

With the African champions in the midst of the international break, a large number of football fans in Algeria will soon be changing channels to follow the European Championship, which opens on Friday 11 June.

Algeria's football fans will not miss the opportunity to follow the European stars during the 16th edition of the Euro, which will take place from 11 June to 11 July 2021 in 11 European cities.

Riyad Mahrez's team-mates will play their third and final game of the month against Tunisia on Friday 11 June in Tunis, coinciding with the opening of the European Championship. The transition is therefore very easy for Algerian fans.

When contacted, Sofiane Mehenni, a sports journalist with the daily Liberté, agrees: "Algerians have always attached importance to the European Championship or the World Cup. As everyone knows, Algerians are known to be fans of the game and especially of beautiful football. So, they will never miss this kind of tournament.''

In anticipation of the European Championship, Algerian fans are not necessarily planning to change their habits. The matches will be watched at home with their families or sometimes in cafés in towns and villages with friends. In this period of health crisis, however, Algerians will not be able to gather in large numbers to watch the matches.

If a large part of Algerian fans are unanimous in their desire to follow a large part of the European competition, they are more than divided concerning the team to support during the tournament. Indeed, several nations are favored by the fans.

"France, England and Spain will fall to Italy"

'' I can't wait for the Euro to start to see Italy play," said Yacine, a young computer science student at the University Mouloud Mammeri in Tizi-Ouzou. This year, the Italians will be the big surprise of the competition and France, England and Spain will all fall to them.

Algerians will be giving their voices to other major European nations. France, Spain, Portugal, England and the Netherlands all have fans in Algeria.

'' The Algerians are known for their attachment to the Azzurri," explained Sofiane Mehenni. After that, there are some who are fans of other teams such as France, Spain, Portugal and England.

If the craze around the Euro is not yet at its peak, Algerians will quickly turn to this international competition as the matches go on. And there will be many of them in the cafés for the evenings of the big games,