Euro 2021 an African perspective:  Yaounde and Douala to pickup steam 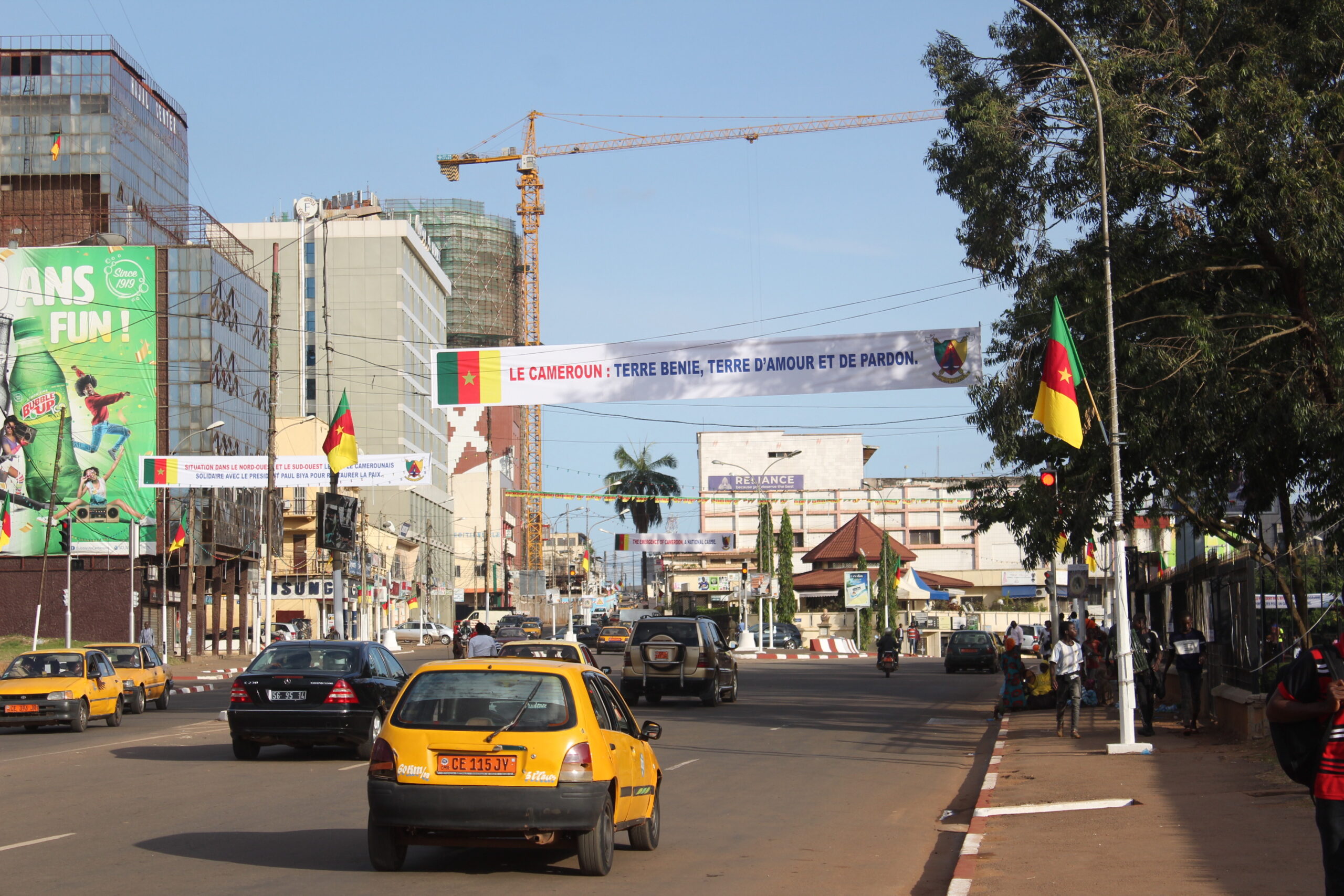 Euro 2021 an African perspective:  Yaounde and Douala to pickup steam

In the streets of Yaounde and Douala, Euro 2020, which kicked off on Friday 11 June, is not making headlines. If some rare football lovers are shyly happy to be able to follow their favorite stars, others judge the tournament as uninteresting at least for now.

"The European Championship? I know it's happening this year, but I don't know the kick-off date." A little research on the internet allows Valery to obtain the calendar of matches for the Euro which started this Friday 11 June.

This Cameroonian civil servant, a fan of football, is caught short. He will not have time to make special arrangements to follow the matches. "I haven't paid for the French sports channels in my TV subscription and it's late to do so," he regrets.

Fortunately for him, one of the country's private television stations has obtained the broadcasting rights for this Euro, which will take place in eleven countries over the course of a month (11 June-11 July).

I'm going to organize with my colleagues," explains the 30-year-old. '' There's a TV in our offices, we're going to get together for the matches that will be played in the late afternoon.'' he insists.

Valery and his mates love to bet with each other. "In the group, some are France fans, others Belgium and Italy. Our evenings are going to be lively", he announces.

In the streets of Yaounde and Douala, Euro 2021 fever is still slow to rise. "The European Championship is not the African Cup of Nations," passers-by try to justify. Even if some players of African origin will be the stars of the tournament, the competition is still struggling to arouse interest among many Cameroonians.

"If I find the time, I will certainly watch one or two games. But basically, the Euro doesn't really interest me. As long as the likes of Salah, Mané and Choupo-Moting are not involved in this competition, I can't imagine spending my evenings watching the games of this tournament," says Mandela, a student.

In the shops, business is at a standstill. Harold is the owner of a shop selling household appliances. The 60-year-old is promoting low-priced TV sets because of the Euro. But no one seems to care. "On the eve of each African Cup of Nations, flat screens sell like hotcakes here. But for this Euro, business is at a standstill," he says. People are not buying new TV sets.

In the bars and other gathering places, too, there is no sign of the Euro. "We have our usual screens in the snack bar, we will show the games. But basically, we have not made any special arrangements for the Euro, it will be days like any other," warns Anastasie, a bistro owner in the Ngousso district of Yaounde.

The young lady hopes that as the games go on, the Euro fever will take hold of Cameroonians.

Evidently the competition could come alive when the big nations: France, England, Belgium, Germany and Portugal take center stage in the days ahead.