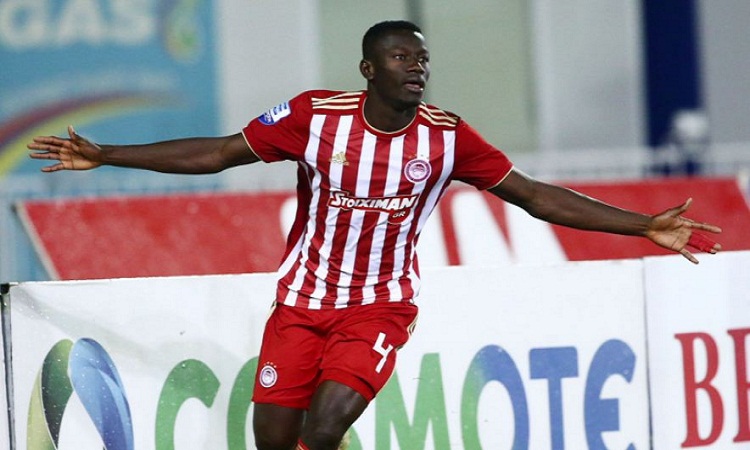 In both the UEFA Champions League and UEFA Conference League, several African players scored in the second qualifying round, often decisive goals. Here is a brief overview.

Champions League: Guineans on the rise

Two Guinean internationals were particularly impressive in the second qualifying round of the Champions League. Mohamed Mady Camara gave Olympiakos Piraeus (Greece) a difficult but precious victory against Neftchi Baku (Azerbaijan) (1-0). But the former AC Ajaccio (France) player was sent off a few minutes after his goal on the half-hour mark and will miss the return match on 28 July.

His compatriot José Kante scored one of the two goals for Kairat Almaty (Kazakhstan) against Red Star Belgrade (2-1). The other goal was scored by Cameroonian Franck Bagnack, the player trained at FC Barcelona.

In Malta, Croatian side HNK Rijeka defeated Gzira United 1-0, with Ghanaian Prince Ampem scoring the only goal of the game. Another team has taken an option for the qualification for the next round, Linfield FC (Northern Ireland) beat Borac Banja Luka (Bosnia and Herzegovina) 4-0, with a goal from Christy Mazinga (DRC).