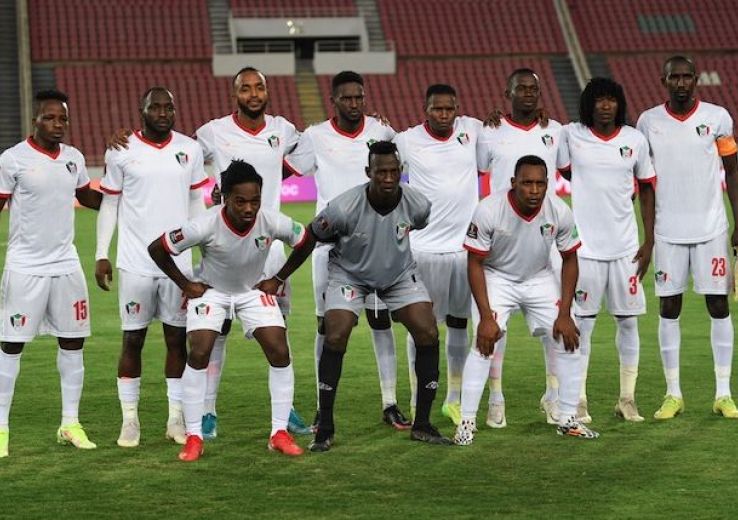 The head coach of Sudan’s national team has said they will be a much stronger team in the 2021 FIFA Arab Cup than they were during the FIFA World Cup qualifiers.

Coach Hubert Velud’s team embarked on preparations on Monday in Khartoum. The FIFA Arab Cup is slated for November 30th to December 18th in Qatar.

Sudan’s team that also qualified for the TotalEnergies Africa Cup of Nations have been drawn against Egypt, Algeria and Lebanon in Group D of the FIFA Arab Cup.

“We know the Group alongside the likes of Egypt and Algeria will be very strong, but this will motivate us more to play better. We have started preparations and hope to travel to Qatar very ready knowing what to expect,” added Velud.

The coach made it clear that his players are very determined to put up a good show in the FIFA Arab Cup. “The Arab Cup will help us prepare for the TotalEnergies Africa Cup which comes in January in Cameroon,” added the coach.

Sudan are the only team from the Council of East and Central African Football Associations (CECAFA) that qualified for the FIFA Arab Cup final tournament. Djibouti and Somalia lost in the qualifiers, while South Sudan were walked over after many of their players tested positive for COVID-19 while in Qatar.

Velud’s team has been picked mainly from the top two sides that have made it to the group stage of the CAF Champions League Al-Merriekh and Al-Hilal Omdurman.