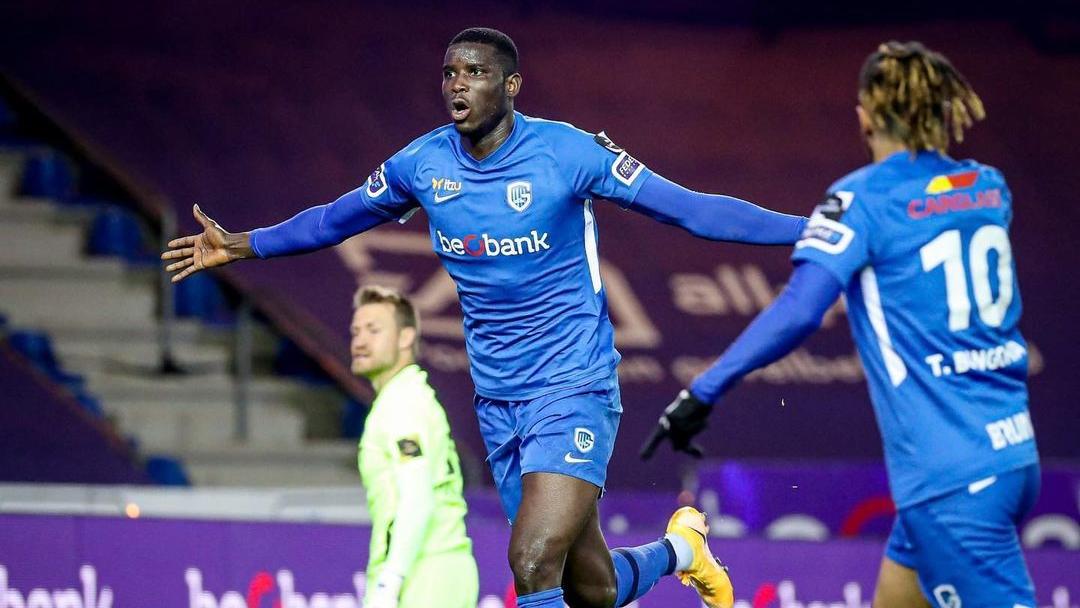 Belgium (day 9) : Paul Onuachu scored all three goals for Genk, including one from the penalty spot, against Seraing. The Nigerian could even have scored four goals had he not missed a penalty. Ostend (10th) were held to a 2-2 draw at home by Anderlecht, despite a double from Senegalese Makhtar Gueye. Eupen, surprisingly second, won easily at Beerschot Antwerp (3-0), with a goal from Congolese Edo Kayembe (DRC). Finally, Sint-Truiden (8th) beat Standard Liege 2-1 on their travels, with a goal from Guinean Mory Konate.

Norway (Matchday 20): Stromgodset (8th) had no trouble getting past Sarpsborg (5-0). Nigerians Jordan Kadiri and Jack Ipalibo each scored a goal in the win.

Hungary (Matchday 7): In a Budapest derby, third-placed Ferenvvaros beat Ujpest 3-1, thanks to a goal from Moroccan Ryan Mmaee.

Romania (Matchday 10): Cameroon's Joyskim Tchakounté scored a late equaliser to give second-placed Botosani a point against U Craiova 1948 (12th), who had opened the scoring thanks to Ivorian Sékou Sidibé.

Moldova (round 11): Milsami Orhei continue to lead the way. The Moldovan league leaders won easily in Floresti (3-0). The Cameroonian Vitus Amougui opened the way to victory by scoring in the 6th minute.