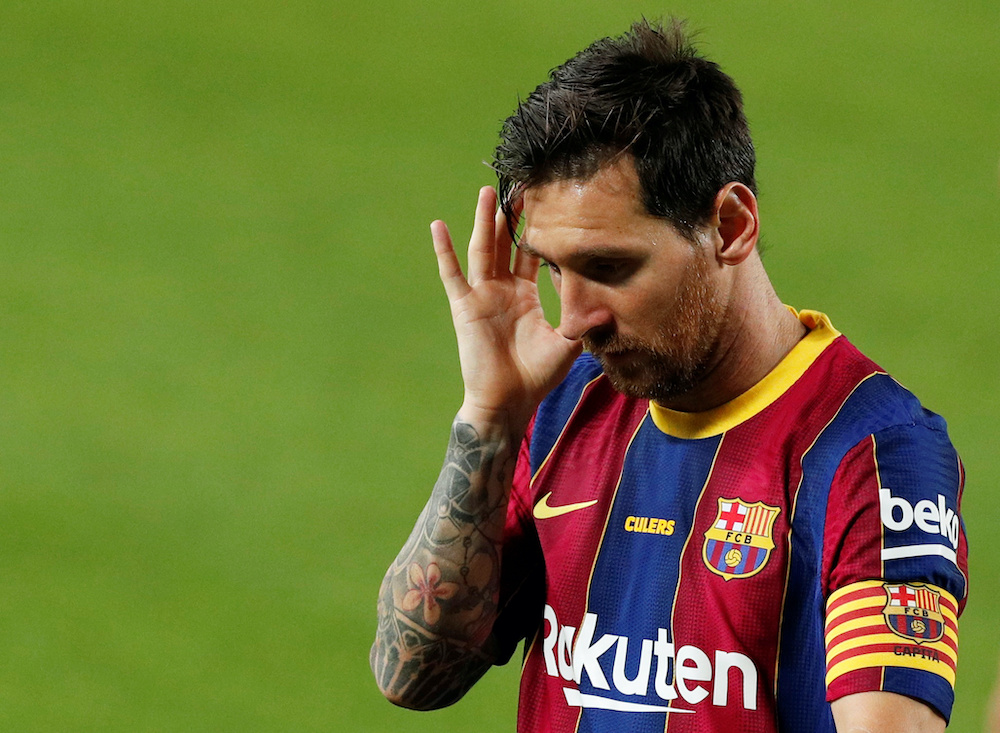 Lionel Messi is leaving Barcelona. The news, which came at 17:47 GMT, sounded like an explosion in the world of football. The splinters went through the furthest reaches of the world to make people unhappy when they heard that the Pulga's adventure with the Blaugrana was over.

Hot knife through butter for Barcelona fans across the globe. Just a month ago, the Catalan press announced the golden bridge with a five-year extension offered by the club. It was thought that Messi and Barça were in a life and death relationship. None of these predictions came true. Now everything is in question.

La Liga's wage bill cap
Some observers believe that the main problem is the rules of La Liga. The Spanish football body has set a threshold for each club's wage bill. This limit represents the maximum amount each club can spend on players, technical staff and the team's physical trainer. It also includes subsidiaries or other sections of the club.

La Liga has been asking clubs to monitor their financial situation for some years now. This rule is intended to allow clubs to be in line with their means. Barça had a wage bill of around 380 million euros last season. In order to renew Messi's contract, more than €200 million in wages had to be released. A rather complicated solution to implement. Since players with a big salary are struggling to find takers such as Griezmann, Umtiti, Coutinho, Lenglet.

Barça had already exceeded the limit of this wage bill. It was because of this that the club were unable to sign Memphis Depay in January.

"Although an agreement has been reached between Barcelona and Leo Messi. And although both parties clearly intend to sign a new contract today, it could not be formalized due to economic and structural obstacles (Spanish La Liga regulations)," the Catalan club explained in its statement.

Lack of sporting guarantees
The Spanish press reports that this departure is not only linked to money. According to Mundo Deportivo, a pro-Barça newspaper, Messi had concerns about the club's sporting project. He wanted them to build a team capable of holding their own against the European giants. The arrivals of Sergio Aguero, Memphis Depay and Emerson did not convince him.

The Catalan newspaper also suggests another reason. The tabloid explains that Lionel Messi wanted to bring in his compatriot Cristian Romero. The problem is that the Atalanta defender is on his way to Tottenham.

All this combined, puts an end to Messi's adventure at Barça. It began in October 2004. Since then, the Argentine has played 778 matches for 672 goals and 305 assists. He has also won six Ballon d'Or awards and 35 other collective trophies.

For some observers, this could be a bluff to push La Liga to review the salary cap.

Messi's next destination will be another ground breaking news in world football. Ears on the ground.