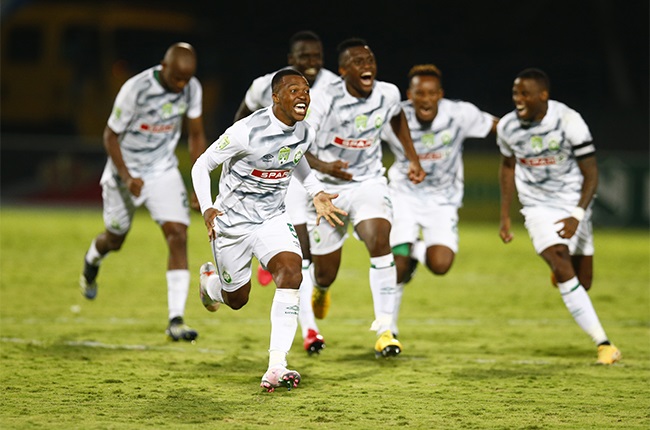 CAF Champions League debutants AmaZulu have qualified for the second preliminary round. Benedict Mc Carthy's team overcame Big Bullets FC of Malawi and will face the formidable TP Mazembe in the next round. On the other hand, AS Arta Solar of Djibouti and its stars were beaten by Tusker of Kenya (0-3).

The adventure continues for AmaZulu, who can now take a breather. The South African club has had a very bad start to the season. Beni Mc Carthy's side have not won a single league game since the start of the season and they also missed out on the CAF Champions League by losing 1-0 to Big Bullets FC of Malawi. But the South Africans made up for that loss in the second leg on Saturday, 18 September. They won 3-1 in Lilongwe. The win means that AmaZulu have qualified for the second preliminary round of the competition. The South African club, however, will have a very big obstacle. They will face five-time winners TP Mazembe.

Djibouti's Arta Soler and their extinct stars
Zambia's two clubs, Zesco and Zanaco, have had mixed fortunes. The former was eliminated by Royal Leopards of Eswatini. And the latter got the better of Akonangui of Equatorial Guinea.

On the other hand, it is over for AS Arta Solar of Djibouti and its stars. Alain Traore and his teammates could not overcome the Kenyans of Tusker. On the contrary, they were beaten 3-0, after their 1-1 draw in the first leg. The Djibouti club has recruited several former African internationals who have had successful careers in Europe: Carlos Kameni, Alain Traore, Diafra Sakho and Alexandre Song. However, they will have to wait to win their first game on the African stage.

📽️| Here are the goals from our CAF Champions League preliminary round victory over Arta Solar 7 at Nyayo Stadium today.