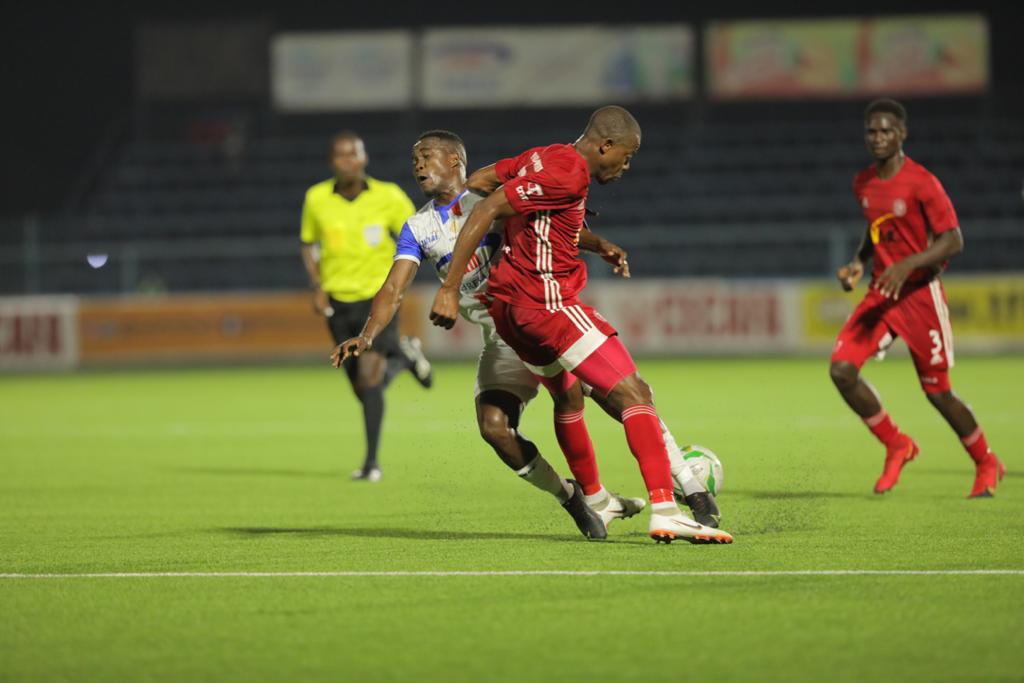 Malawi Premier League side Nyasa Big Bullets have stopped Azam FC to qualify for the final of the CECAFA Kagame Cup final.

Nyasa Big Bullets FC edged the home side 4-2 in penalty shootouts after the two sides had settled for a 2-2 draw after 120 minutes of play at the Azam Complex, Chamazi.

Nyasa Big Bullets who are guests in the regional tournament will now face Uganda Premier League champions Express FC in the final on August 14th.

The Malawian side scored through Bright Munthali after only 2 minutes, but a own goal by Nickson Nyasulu made it 1-1 after 67 minutes. Tepsi Evancy Theonasy scored Azam’s second goal after 73 minutes, but Nyasa Big Bullets pressed and netted the equalizer through Munthali again with 12 minutes to full time.

During the penalty shootouts Azam scored two and missed two, while Nyasa Big Bullets converted four and missed one.

Peter Mponda, Nyasa Big Bullets coach said he was happy to see his team get to the final. “We had the chances to score in normal time, but I am glad we have made it to the final,” added the coach.