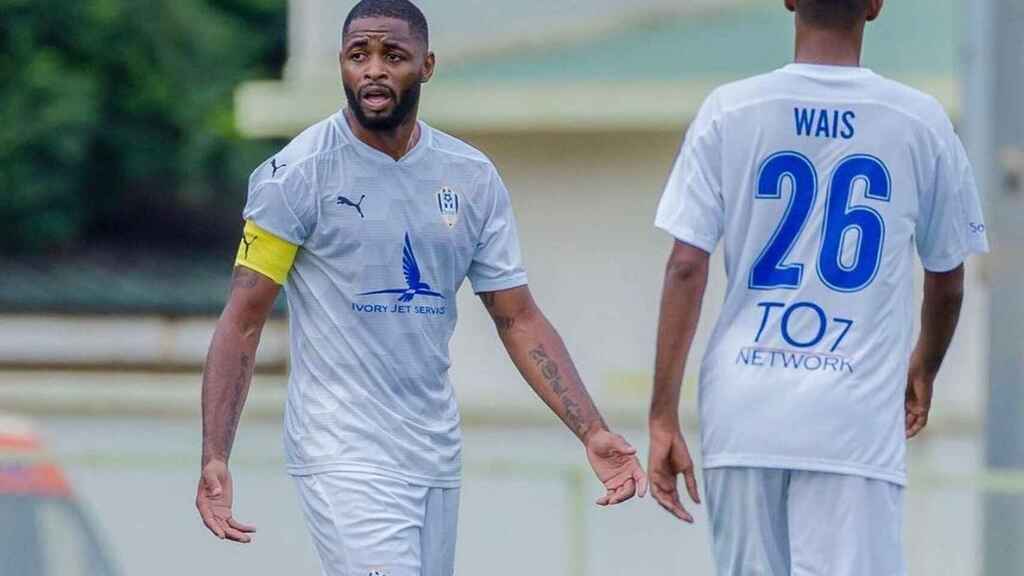 The CAF Champions League and Confederation Cup continued their first preliminary rounds. Back on the results of the day of Saturday, September 11, 2021.

The CAF Champions League offered more matches on Saturday 11 September in the first preliminary round.

The Djibouti club Arta Solar 7 drew 1-1 at home to Kenyan side Tusker FC. But the highlight of the match was undoubtedly the goal of Alain Traore, the Burkina Faso international. The former Lorient man, newly signed by Arta Solar, scored a superb goal from a free kick. However, it was not enough to win the match.

What a goal from 🇧🇫 Alain Traore against 🇰🇪 Tusker FC.

Teungueth FC lost at home. The Senegalese champions lost 1-0 to ASEC Mimosas. A defeat that compromises the chances of qualification of the Senegalese club.

Stade Malien made a good first move. It won a precious 1-0 away at SONABEL of Burkina Faso.

ES Sétif of Algeria lost heavily away from home. The Algerians fell 3-0 in Gambia to Fortune FC.

The CAF Champions League and the Confederation Cup return this Sunday for the rest of the first preliminary round.