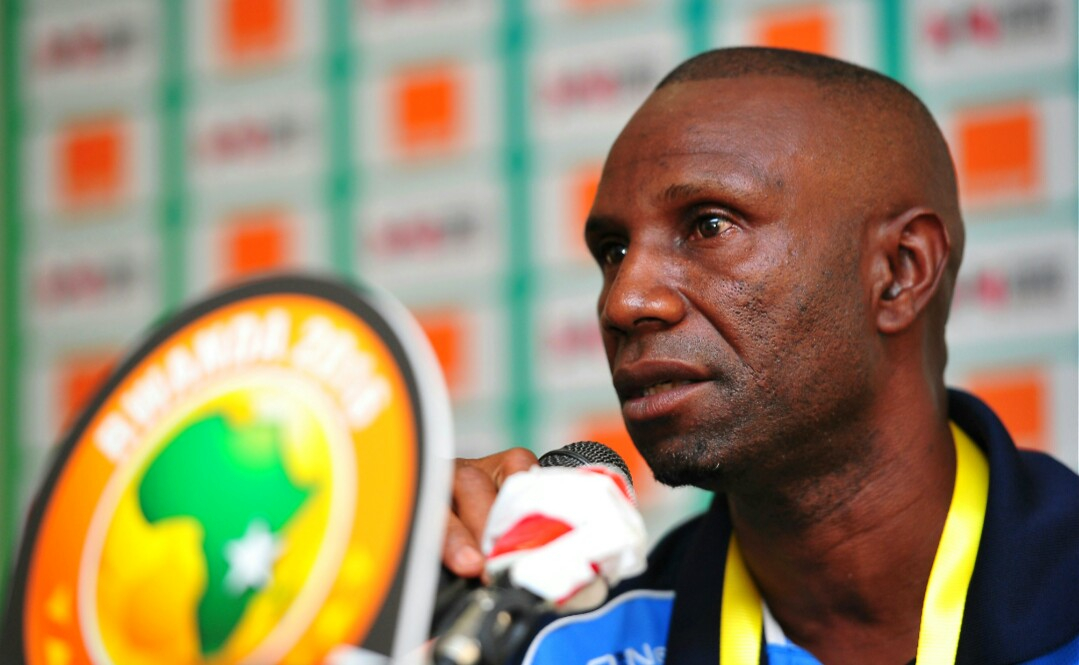 Florent Ibenge has been sacked from his post at AS Vita Club in Kinshasa, 24 hours after his dismissal. The Congolese technician is, in fact, being considered for a move to Renaissance Sportive de Berkane in Algeria. The negotiations are very advanced between the two parties, according to football365.

A few months ago, Florent Ibenge was rumored to be at Raja Casablanca in Morocco to replace Jamal Sellami. However, the negotiations were not successful, as Raja finally decided on Lasaad Chabbi.

Ibenge has coached in the DRC for nine years. He arrived at AS Vita Club in December 2012 and was then appointed head coach of the senior and junior national teams.

At club level, he won two DRC championship titles (2015 and 2018) with AS Vita Club. He played, still with the Black Dolphins, two finals of the CAF interclub cups, lost against Entente Setif of Algeria in 2014 (Champions League) and against Raja of Casablanca in 2018 (CAF Cup).

RS Berkane is in need of a revival as the team inexplicably crashed out of the group stage of this year's CAF Confederation Cup without much to write home about.

The final details of the negotiations if it pulls through will me announced.