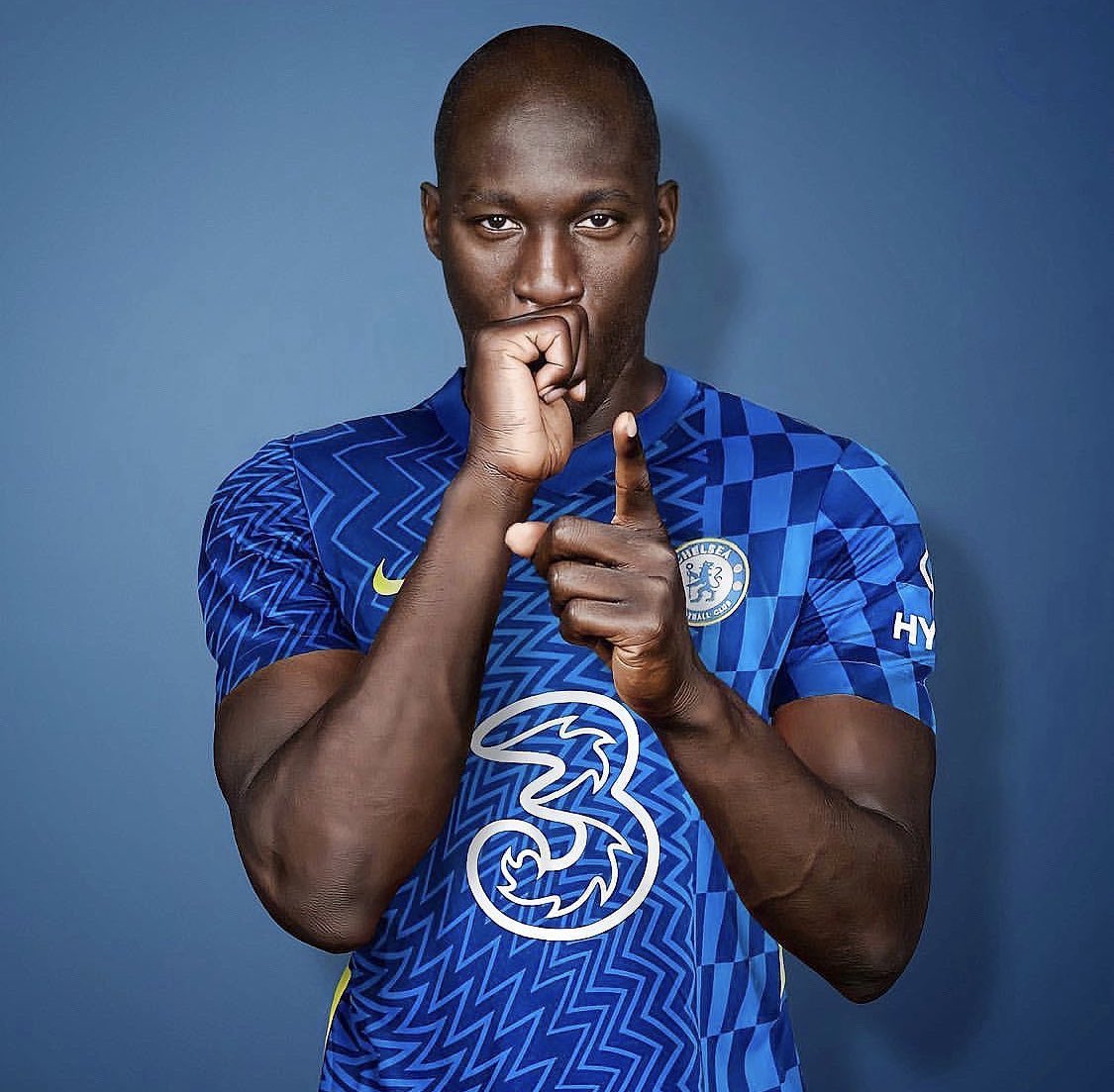 The club announced the striker's arrival on Thursday August 12. The player joined Chelsea aged 17 from Belgian side Anderlecht in 2011, returns to Chelsea on a five-year deal.

"I'm happy and blessed to be back at this wonderful club," Lukaku told the club's website. "It's been a long journey for me: I came here as a kid who had a lot to learn, now I'm coming back with a lot of experience and more mature.

"The relationship I have with this club means so much to me, as you know. I have supported Chelsea as a kid and now to be back and try to help them win more titles is an amazing feeling.

"The way the club is going fits my ambitions perfectly at 28 and just coming off winning Serie A. I think this opportunity comes at the right time and hopefully we can have a lot of success together.

"Since I left Chelsea, it's been a long journey with a lot of ups and downs, but these experiences made me strong and the challenge is to try to help the team win some more trophies. I can't wait to get started and to help the club achieve more success." the player told Skysports on London soil.

Chelsea get the striker hours after winning the European Super Cup on Wednesday night in Northern Ireland, beating Villareal 6-5 after a 1-1 score sanctioned regular and extra time actions.

The team under Thomas Tuchel has been criticized for not scoring goals despite their huge possession style. Lukaku who finished second top goal scorer in Italy behind only Christiano Ronaldo is likely arriving at the right moment for the Blues.