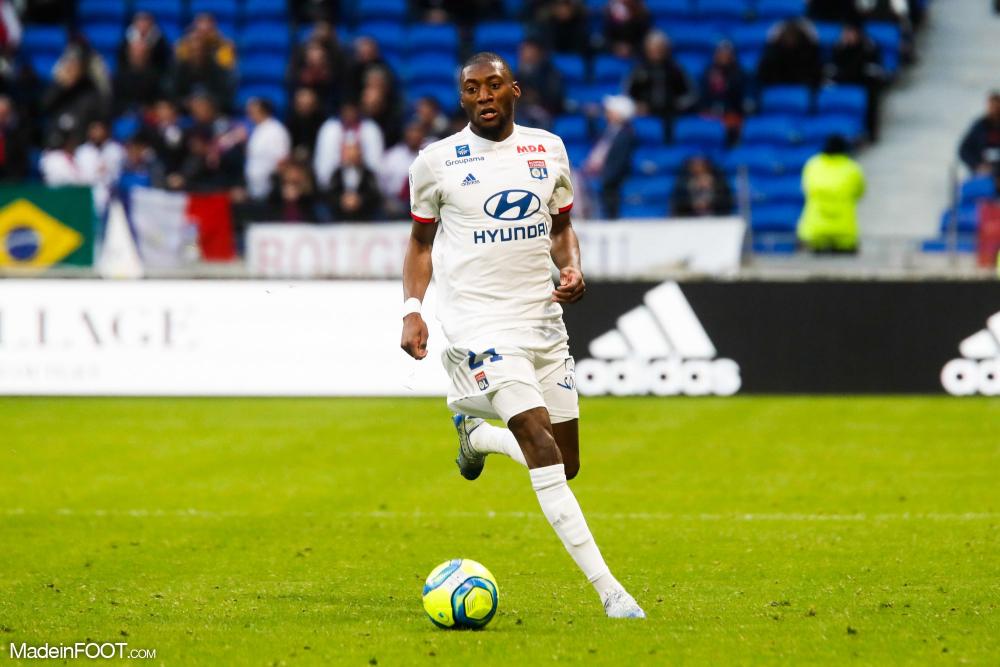 Lyon captain Karl Toko-Ekambi was delighted with his side's 2-2 draw with Villarreal on Thursday evening, and was also pleased with his reunion with his former club.

For their fourth game of preparation for the next season, Olympique Lyonnais faced the Spanish Villarreal (2-2). On this occasion, the Cameroonian international Karl Toko Ekambi was appointed captain for the night. It's a sign of recognition from the club to its striker.

"It's a mark of confidence but it's anecdotal. It's a sign of confidence, but it's anecdotal. We can see that the coach is rotating the armband for these preparation matches. It is necessary that everyone has this mentality of leader to go hang something at the end of the season," said the Indomitable Lion to the microphone of the club channel at the end of the game.

During the match against his former club, Karl Toko Ekambi was once again at ease. He and his teammates had to raise their level of play to snatch a draw against the last Europa League winner.

"The conditions of the match were difficult; it was very hot. I think we did well. We tried to apply the coach's philosophy. It was hard against a difficult opponent who won the Europa League last year. They were a very good team so I think it's a very good result" said the 28-year-old.

Having played the whole match, Toko Ekambi confessed that he felt a bit tired at the end: "I came back a fortnight ago. I came back two weeks ago and since then we have been working well with the team. It feels good to play 90 minutes. The whole team finished very tired but it's important to work like that for the season".

Between 2018 and January 2020, the Indomitable Lions striker played for the Yellow Submarine. This meeting was also an opportunity for him to see his former partners. "It went very well for me in Spain. I was happy to see my teammates again, it had been a long time since I had seen them. Villarreal is still a great club, and that showed last year, he concludes.