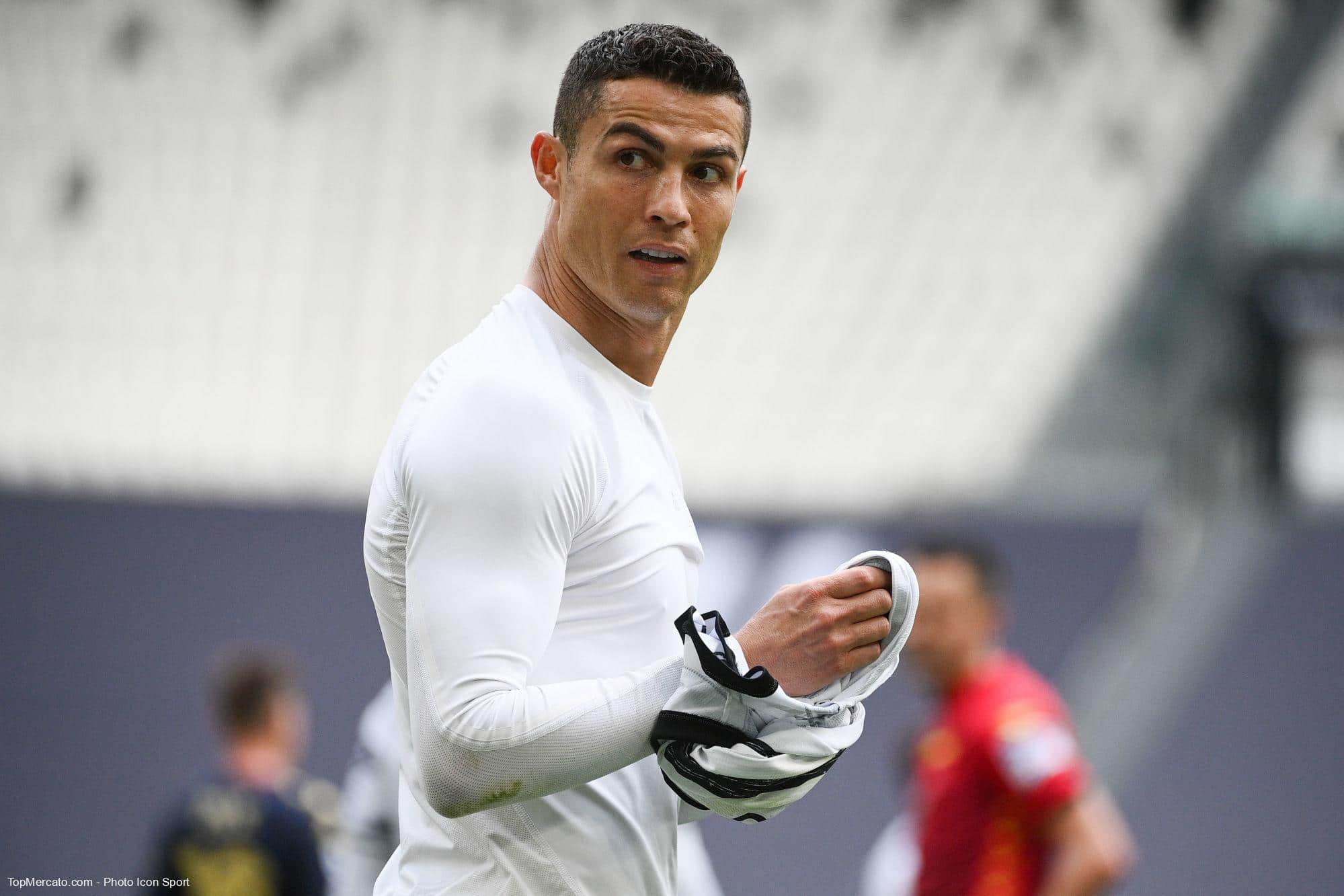 Cristiano Ronaldo has left Juventus for Manchester United, where he previously enjoyed six successful years (2003-2009). He passed his medical on Monday 30 August and is awaiting his visa to travel to England. With his comeback to the Red Devils, three challenges await the Portuguese striker.

Physical challenge
Cristiano Ronaldo may maintain a flawless lifestyle, but he has lost some of his superb physique. Despite being 36 years old, CR7 still has impressive athletic qualities: a phenomenal vertical expansion, great agility and a sprinter's speed but he no longer has the legs of his 20s.

Gone are the days when he kept on running more and more without wincing, he now plays more with his head than with his muscles. He has learned to optimise his efforts, becoming more unselfish and more effective in the penalty area. In England's very physical league, can this Ronaldo do the job?

His coach  Ole Gunnar Solskjær is not worried. "I'm sure he likes all the talk about him being too old, make it personal and he'll show what he can do," the Norwegian coach laughed.

In any case, Romelu Lukaku, who like CR7 left Italy (Inter Milan) for England (Chelsea) this summer, already knows what the Premier League defenders are up to.

Integration challenge
Manchester United have changed a lot since Cristiano Ronaldo left in 2009. The team went through a long period in the wilderness, complicated by a poorly negotiated post-Ferguson era but with the advent of Ole Gunnar Solskjær on the bench, the Red Devils seem to be regaining their former prestige. The team has been built around the likes of De Gea, Pogba, Maguire, Rashford, Shaw and Fernandez. This summer, before recruiting the former Juventus player, United strengthened with Sancho and Varane. In this context, CR7 will have to find his place in this already tight-knit squad where the elements are as young as they are talented. ''I'm excited to continue building this team," said Solskjær. ''He (Ronaldo) will bring something completely different. (...) I hope Cristiano can come and show what he has done in his career." he added.

Efficiency challenge
Cristiano Ronaldo scored 118 goals in 292 games for Manchester United between 2003 and 2009. When he joined Real Madrid, he took on a different dimension, nurturing his reputation as a serial scorer.

Such efficiency has enabled CR7 to collect individual titles (Ballon d'Or, top scorer in the C1, Euro, Premier League, La Liga and Serie A) but the Portuguese striker no longer scores as he did during his eight years at Real Madrid. His tally in Madrid stood at 416 goals in 392 games.

In Italy, CR7 has become less effective. In three seasons of Serie A, at Juventus Turin, he has only been top scorer once (2021). With the defensive rigour of the English teams and at 36 years of age, the race for the title of England's top scorer looks even more distant and dissociated with the last England based footballer to win the FIFA world best player.