Football - PSG: Idrissa Gana Guèye with a boss-sized start to the season 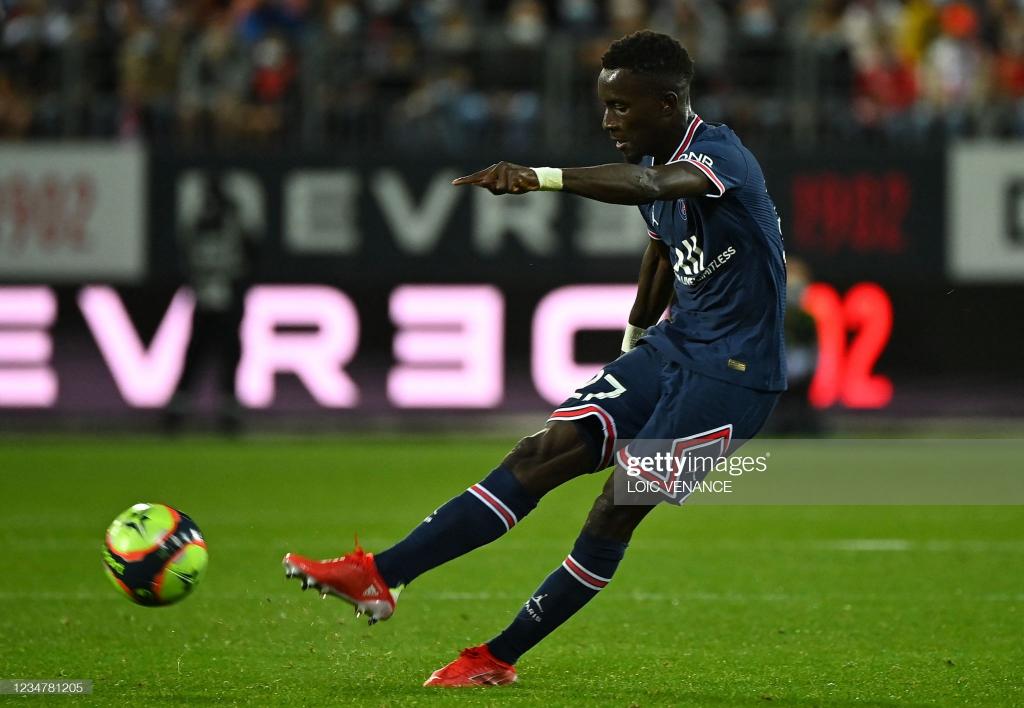 Football - PSG: Idrissa Gana Guèye with a boss-sized start to the season

Idrissa Gana Guèye is in great shape at the start of the season. The Senegalese midfielder is putting in a string of quality performances. He is beginning to assert himself as one of the leaders of this galactic Paris Saint-Germain team.

Idrissa Gana Gueye is having a great start to the season with Paris Saint-Germain. The Senegalese international has made a number of starts and put in some good performances. On Saturday against Clermont, the number 27 of PSG scored the 4th goal of his team (4-0 victory). This is his second goal of the season after five games in the league. However, he had missed the first two games because of the coronavirus. With 2 goals, it is already as many as during all last season, all competitions included.

Beyond the goals, the Senegalese also distinguishes himself in his way of playing. He is no longer satisfied with just collecting balls. He also takes advantage of the opportunity to project himself and combine with his midfield and attacking partners. Gana Guèye also takes more responsibility for his shots. He recently confided that he was working hard on this aspect of his game. "It's something I work on regularly in training and it comes automatically in matches and I'm happy," he said.

Boosted by competition
Gana Guèye is also building on his performances in the second half of the 2020/2021 season. The Senegalese midfielder had shown his worth with the arrival of Mauricio Pochettino. He has been a key figure in the team's success since the arrival of Mauricio Pochettino, culminating in a fine performance against Bayern Munich in the quarter-finals of the Champions League. The PSG number 27 was stratospheric in both the first and second legs.

At the beginning of the season, many expected the Senegalese to be relegated to the bench. With the arrival of Georginio Wijnaldum in particular, the season looked set to be a long one for Gana Guèye. In his area of play, there are Marco Verratti, Leandro Paredes, Danilo, Ander Herrera, and therefore Wijnaldum. But at the start of the season, Idrissa Guèye is on top of his game, and has been decisive. He even said he was not afraid of competition. "Competition is what you need in great teams. Everyone will work hard for the team. The most important thing is the team, the individualities come later."

His advantage over his competitors is that he has a different profile. He harasses opponents and presses all over the pitch, just like Ngolo Kanté.

Gana Guèye has therefore made a good start to the season. With the Champions League starting this Tuesday, September 14, and the calendar that will intensify, we will see if he confirms this good form. We will also know if he continues to assert himself as the boss of PSG.