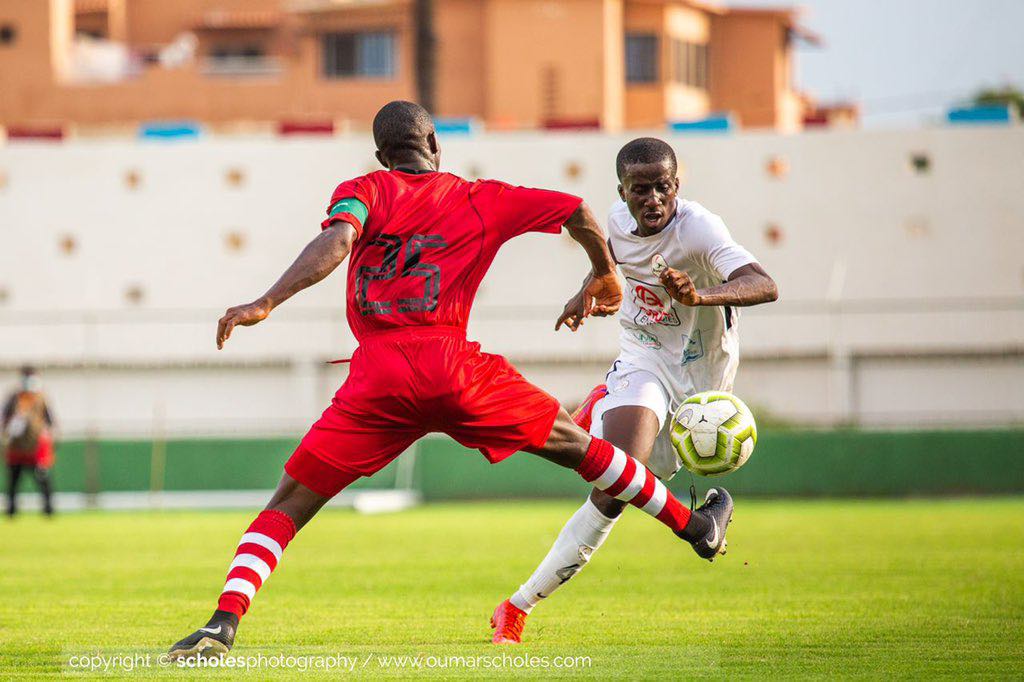 The first leg matches of the first preliminary round of the CAF Champions League and the CAF Confederation Cup have ended. Sport News Africa reports on the day's action on Sunday 12 September 2021.

The first leg of the first round of the CAF Champions League ended on Sunday, and LPRC Oilers were among the winners on 12 September. The Liberian club defeated Asko de Kara of Togo. Final score: 3 goals to 0.

There is also the brilliant performance of Fasil Kenema SC (Ethiopia) who beat Al Hilal (Sudan) by 2-0 on their home ground.

Al Ittihad, a Libyan club, won their match (2-0) at the home of KMKM SC of Tanzania. A good operation for the return match. Akwa United (Nigeria) beat CR Belouizdad (Algeria) by one goal to zero.

Two other teams also won away. The first was Rivers United of Nigeria. The Nigerians won by 1-0 at the home of Young Africans of Tanzania. Then Zanaco FC of Zambia won by 2-0 against Akonangui FC of Equatorial Guinea.

There were however a few draws. Mogadishu City Club (Somalia) shared the points against APR FC of Rwanda (0-0). Fovu de Baham (Cameroon) drew 2-2 at home to Atletico Petroleos (Angola).

In the CAF Confederation Cup, Diambars of Senegal scored the biggest win of the day. The Senegalese won their match with a score of 3 goals to 0 against Wakriya AC (Guinea). A victory synonymous with qualification for the second round for the club based in Saly (70 km from Dakar). CAF decided that the Guinean clubs would play their round in single match following the coup d'état of Sunday, September 5.

Kara of Togo also won against Concorde of Mauritania with a score of 3-0. The Tunisian club US Ben Guerdane won by 3-1 at home against Police (Benin). URA of Uganda beat Ethiopia Bunna 2-1.