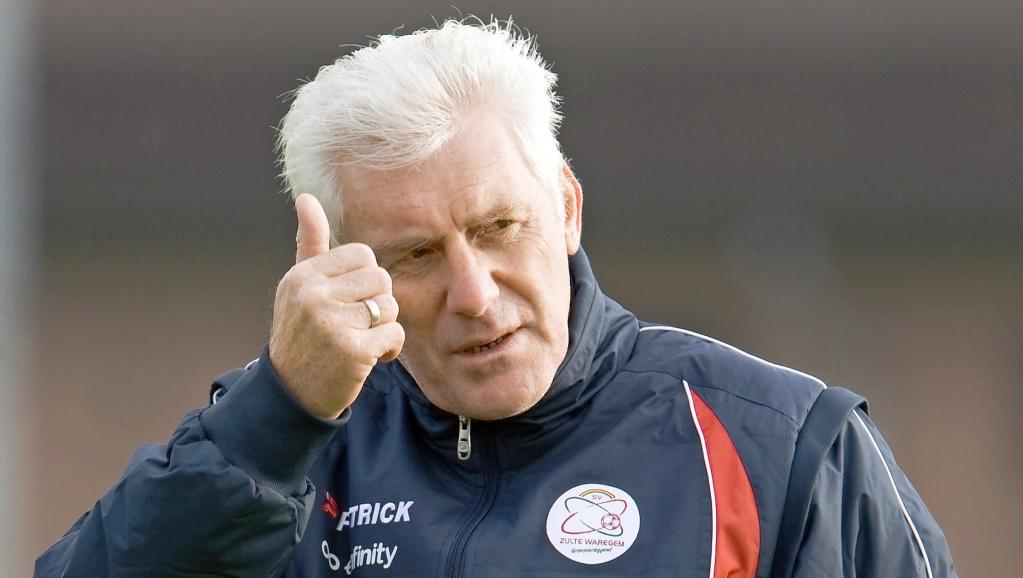 The 2002 World Cup qualifiers starts on September 1st in Africa. The South African coach, Hugo Broos, spoke about the upcoming confrontations. The message is clear.

Hugo Broos, South Africa's coach since May 2021, is slowly getting his bearings. The winner of the 2017 African Cup of Nations is preparing for the first few days of qualification for the 2022 World Cup. The South Africa coach, who has been in charge since May 2021, is now preparing for the first round of qualifiers for the 2022 World Cup and has been answering questions on the sidelines of the publication of his list for the next two matches against Zimbabwe on 3 September and Ghana on 6 September.

The main difficulty for the Belgian coach is the number of participants in the African zone. There are only five places available. The forty teams still in the running will therefore be playing their cards close to their chest.

Broos unveiled his list by preselecting 31 players. The selection is mainly made up of local players. Bafana Bafana are in the same group as Ghana, Zimbabwe and Ethiopia.