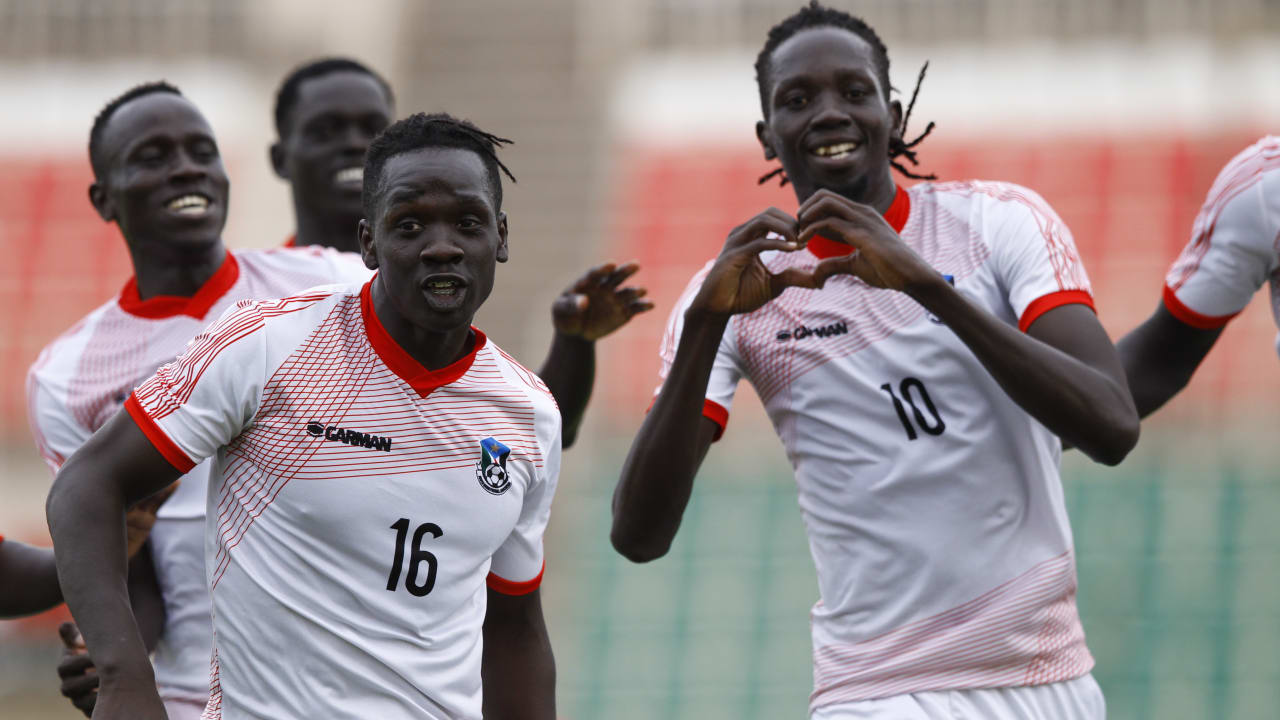 The Bright Star of South Sudan will play two international friendly matches against Egypt and Algeria.

“This is a very good opportunity for our national team to face the big teams in the continent. Facing the likes of Egypt and African champions Algeria will certainly be good exposure for our players as we continue to build the team,” added the SSFA President.

Coach Simon James Yor has been appointed as the caretaker head coach of the national team and will be in-charge for the two international friendly matches. Simon James Yor was also in-charge of the South Sudan team which finished third at the CECAFA U-23 Championship which took place in Bahir Dar, Ethiopia over a month ago.

Gen. Maduot Parek made it clear that since the Bright Star were ejected in the FIFA World Cup 2022 qualifiers and will only wait till next year to play more international matches, they will try to arrange as many international friendly matches as possible.

In June this year the Bright Star crashed out of the FIFA Arab Cup without kicking a ball during the preliminary round in Qatar. South Sudan forfeited the match to Jordan after suffering a spate of COVID-19 positive cases in the team.

Egypt will use the international friendly match against South Sudan to prepare for their Group F back-to-back matches against Libya in the FIFA World Cup 2022 qualifiers.