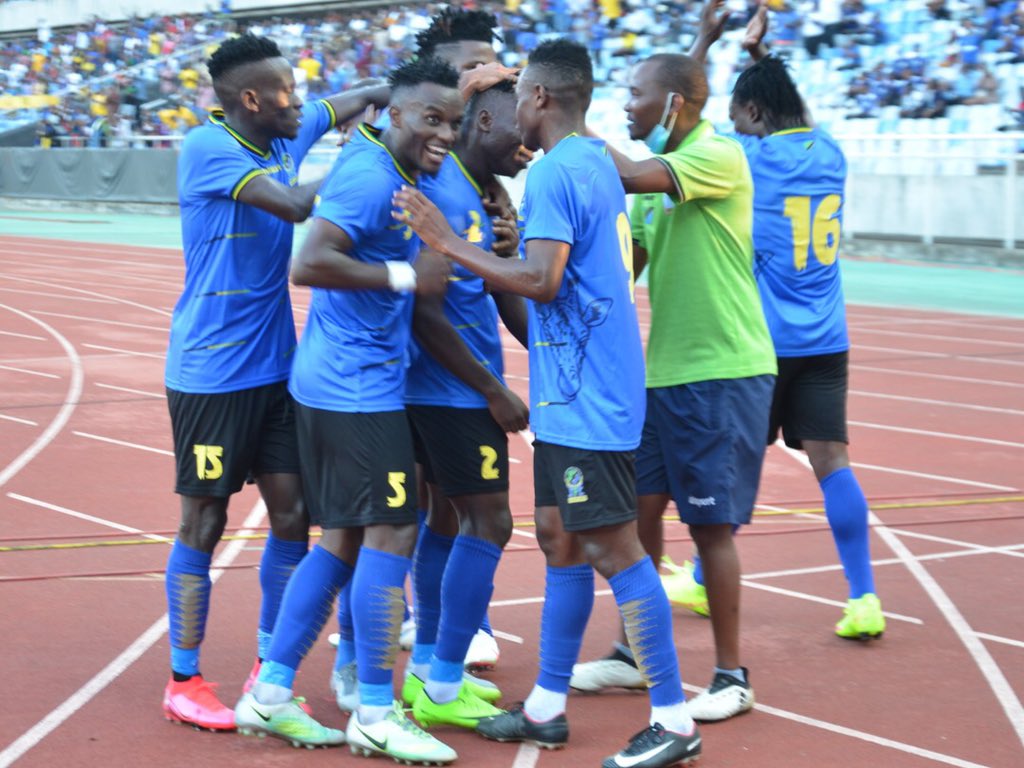 The Flames of Malawi dominated the first half of the International friendly played at the Benjamin Mkapa Stadium, but failed to utilize their chances.

Bocco who is back on form after recovering from injury over a month made it 1-0 after 69 minutes before Mwenda sealed it with a well taken free kick past goalkeeper Brighton Munthali six minutes later.

The Flames had some good scoring opportunities in the earlier half wasted by Peter Banda and Gabadinho Mhango.

After the two goals Tanzania were more dominant and should have scored even more goals. Kim Poulsen, the Taifa Stars head coach said he was happy with the way his players expressed themselves, especially in the second half. “Although we missed some key players, this friendly match has been very important for us,” added Poulsen.

Polsen who took over from Etienne Ndayiragije about two months ago has now won two games from four matches since taking charge. He was in-charge when Taifa Stars lost 2-1 away to Kenya in an international friendly before falling 1-0 away to

While The Tanzanian team missed skipper Mbwana Samatta who plies his trade with  Fenerbahce in Turkey and Wydad Casablanca’s  Simon Msuva, Malawi were also minus coach Meck Mwase who tested positive for COVID-19 before the team left Malawi.

The two teams used the friendly match to prepare ahead of the FIFA World Cup 2022 qualifiers which start in September.