Football - UEFA Champions League: All about the 55 Africans involved 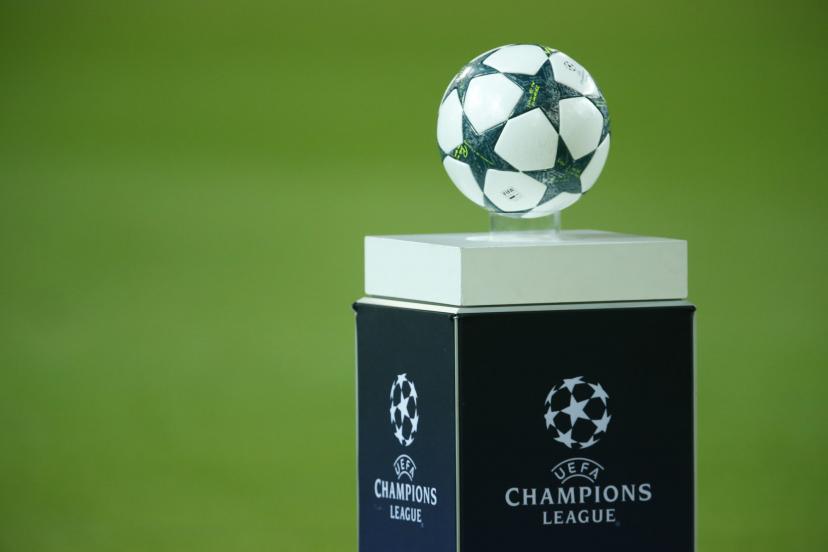 Football - UEFA Champions League: All about the 55 Africans involved

The group stage of the Champions League kicks off on Tuesday 14 September. Fifty-five Africans are involved, at least until the end of the first round, in 23 of the 32 clubs in the competition. Senegal and Morocco are the most represented with seven players each. Ajax Amsterdam (Netherlands), Liverpool (England), Sheriff Tiraspol (Moldova), Young Boys Bern (Switzerland) and Red Bull Salzburg (Austria), with four players per team, have the largest colony.

From the round of 16 onwards, the number could change. According to UEFA regulations, each team will then be entitled to register three new players for the remaining matches.

Average age of 24
The African players involved in the CL come from seventeen countries on the continent. Morocco and Senegal have the largest presence with seven representatives each.

The African colony consists of three goalkeepers, 16 defenders, 23 midfielders and 13 strikers. The average age is 24.

The Premier League is the most represented league with nine African footballers from four clubs: Manchester City (1), Liverpool (4), Manchester United (2) and Chelsea (2).

96 clashes between Africans
Five clubs have registered the highest number of players from the continent in the LDC. They are Liverpool, Ajax Amsterdam (Netherlands), Sheriff Tiraspol (Moldova), Young Boys Bern (Switzerland) and Red Bull Salzburg (Austria). Each has selected four players.

With 23 teams in the Champions League group stage featuring African players, there will be 96 direct encounters between the continent's footballers during the first round. The first of these will be between Young Boys Berne of Switzerland and Manchester United of England, and Sevilla of Spain and Red Bull Salzburg of Austria on Tuesday 14 September.

In Groups A and B, where all the teams have at least one African, each day of the CL will feature players from Africa. First episode: this Wednesday 15.

AFRICANS IN THE CHAMPIONS LEAGUE (BY CLUB)