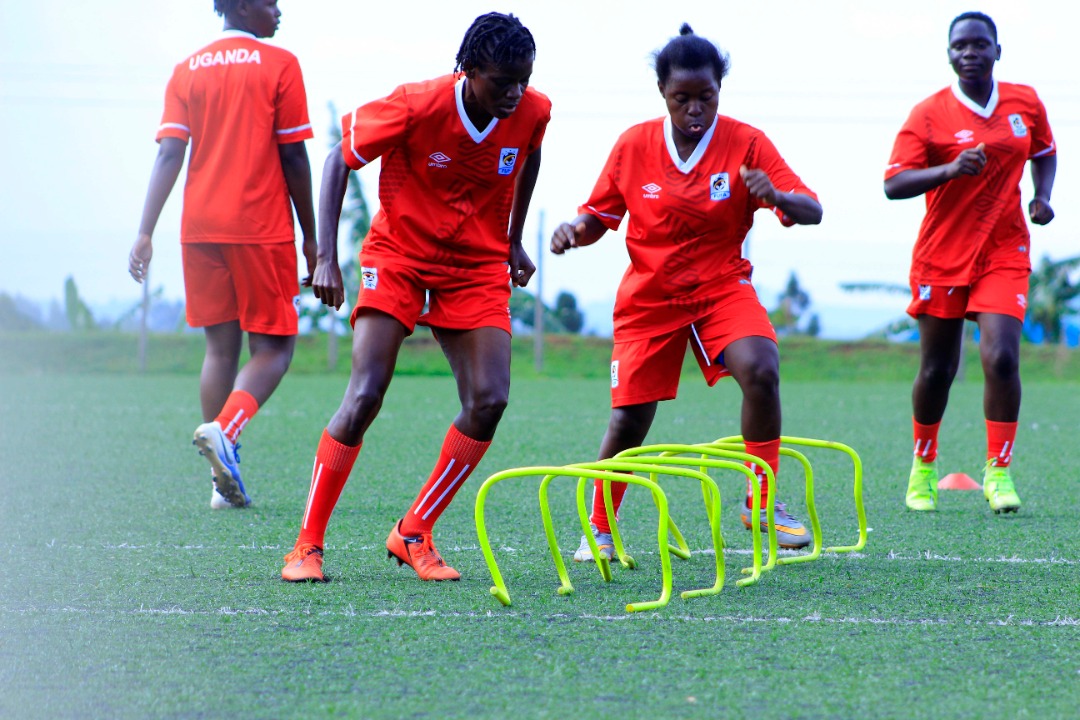 Uganda Crested Cranes’ striker Fazila Ikwaput has been ruled out of the 2021 COSAFA Women’s Championship due to injury.

The Championship organized by the Council of Southern Africa Football Associations (COSAFA) will take place at the Nelson Mandela Bay from September 28 to October 9th.

George Lutalo, the Uganda Crested Cranes head coach told Sport News Africa on Wednesday that his team has been boosted by the arrival of some players from the Lady Doves FC team that took part in the recent TotalEnergies CAF Women’s Champions League qualifier for the CECAFA Zone.

“But Ikwaput will not be part of the team because she got injured while at the Women’s Champions League tournament in Kenya,” added Lutalo. The striker netted five goals to help Lady Doves FC finish third in the qualifier.

The tournament which will have nine teams including defending champions Banyana Banyana of South Africa will have the  group winners plus the second-best placed team advance to the semi-finals.

The organizers have made it clear the tournament will be played under strict COVID-19 protocols, which include a bio-secure bubble for all teams and officials involved.

The teams will use the tournament to prepare ahead of the  the 2022 Africa Women Cup of Nations qualifiers which starts in  October.