Football: VAR in Ghana during the Ramadan Cup 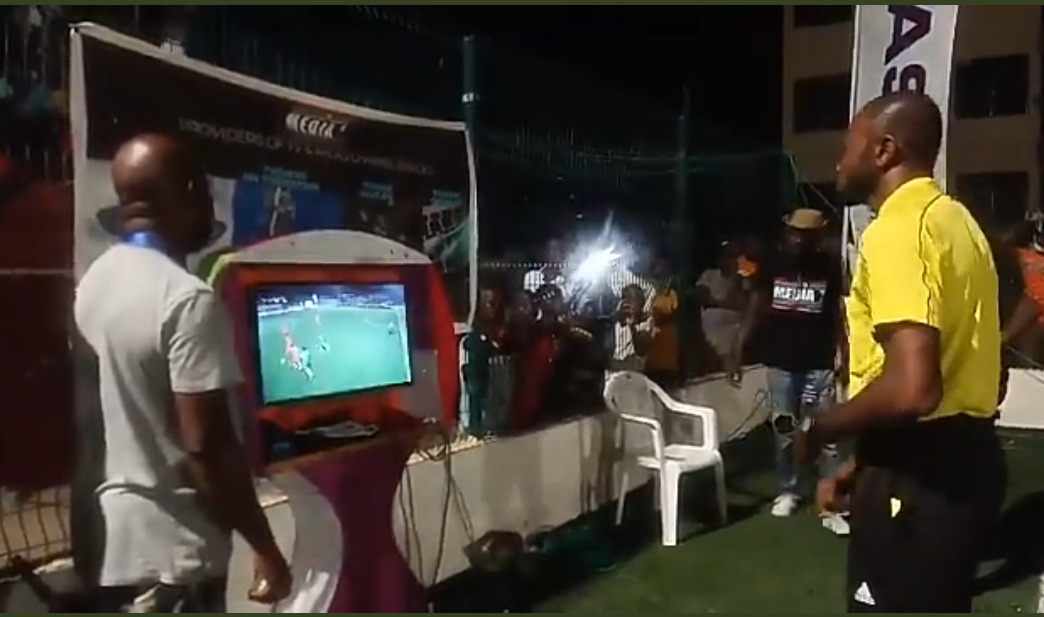 Football: VAR in Ghana during the Ramadan Cup

For many who doubted the possibility of VAR in Ghana, their doubts must have evaporated when the news of the use of the VAR emerged at this year's Ramadan Cup in Ghana.

For the first time, video-assisted refereeing (VAR) was tested in Ghana during the final of the Ramadan Cup. On this occasion, this new technology did not fail to make the news.

The scene is unprecedented. In Ghana, the final of the Zongo community football tournament, the Ramadan Cup, witnessed the first use of Video Assisted Refereeing (VAR). In this match between Kasoa and Hohoe Zongo, Kasoa won the cup thanks to the intervention of this new technology.

Following a contentious action in the Hohoe Zongo area, the central referee interrupted the match to consult the VAR at the request of the Kasoa players. Then, after looking at the screen for a long time, he pointed to the penalty spot in favor of the Kasoa team. The penalty was converted into the only goal of the match.

At the end of the match, the use of the VAR in Ghana for the first time took the spotlight away from the winners of the tournament. The fans who had come in great numbers were only too happy for this unprecedented event.

Hopefully come next football season the technology will be used for the top tier football championship, the Ghana Premier League. The Ghana FA is already in the process of training officials for the use of the technology.