Football - WC Qualifier: We should be focused on this new journey – Patson Daka 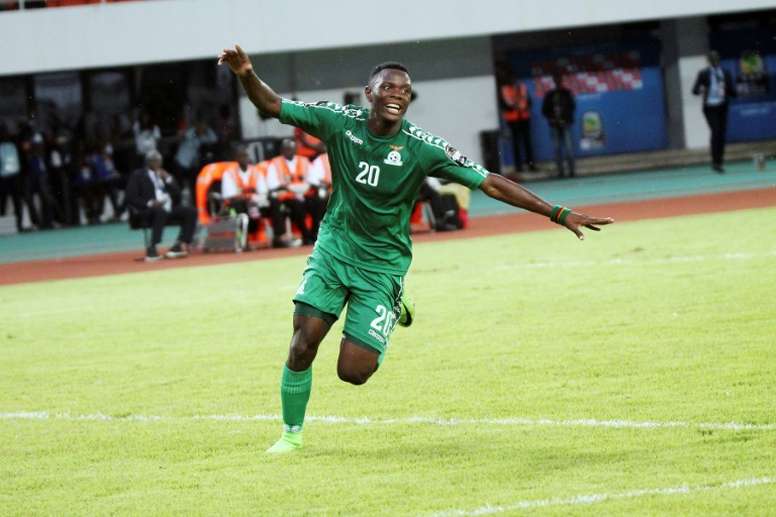 Football - WC Qualifier: We should be focused on this new journey – Patson Daka

Zambia’s key striker Patson Daka has said they must be more focused as they start a new journey in the FIFA World Cup qualifiers 2022.

Daka who plies his trade with English Premier League side Leicester City said this yesterday August 30th, after he joined the team in Marrakech, Morocco.

Zambia will face Mauritania in a Group B match on Friday September 3, in their first match of the qualifiers, and Daka thinks it will be good to start on a positive note.

The striker said as a team they are aware that the expectations of the fans are very high, and the players know that they must deliver.

“I know that a lot has to be done; a lot is expected of myself, so I really know the reason why I am here. I am happy that I am able now to meet with my teammates,” he said.

He said the team is very focused to get a good start in Nouakchott on Friday.

“I think this is a new beginning. It is a new challenge that we are starting and so we just must put behind us all the misfortunates that we have had, like missing the AFCON,” he said.

He made it clear that it will be very important that the team concentrates and works together as a unit.

The other foreign based players already in camp include; Clatous Chama (RS Berkane-Morocco) and Enock Mwepu (Brighton & Hove Albion-England). Denmark based Lubambo Musonda and Edward Chilufya who plies his trade in Sweden are expected to fly straight to Mauritania.

The Chipolopolo will host Tunisia on September 7, 2021 at the Levy Mwanawasa Stadium in Ndola.