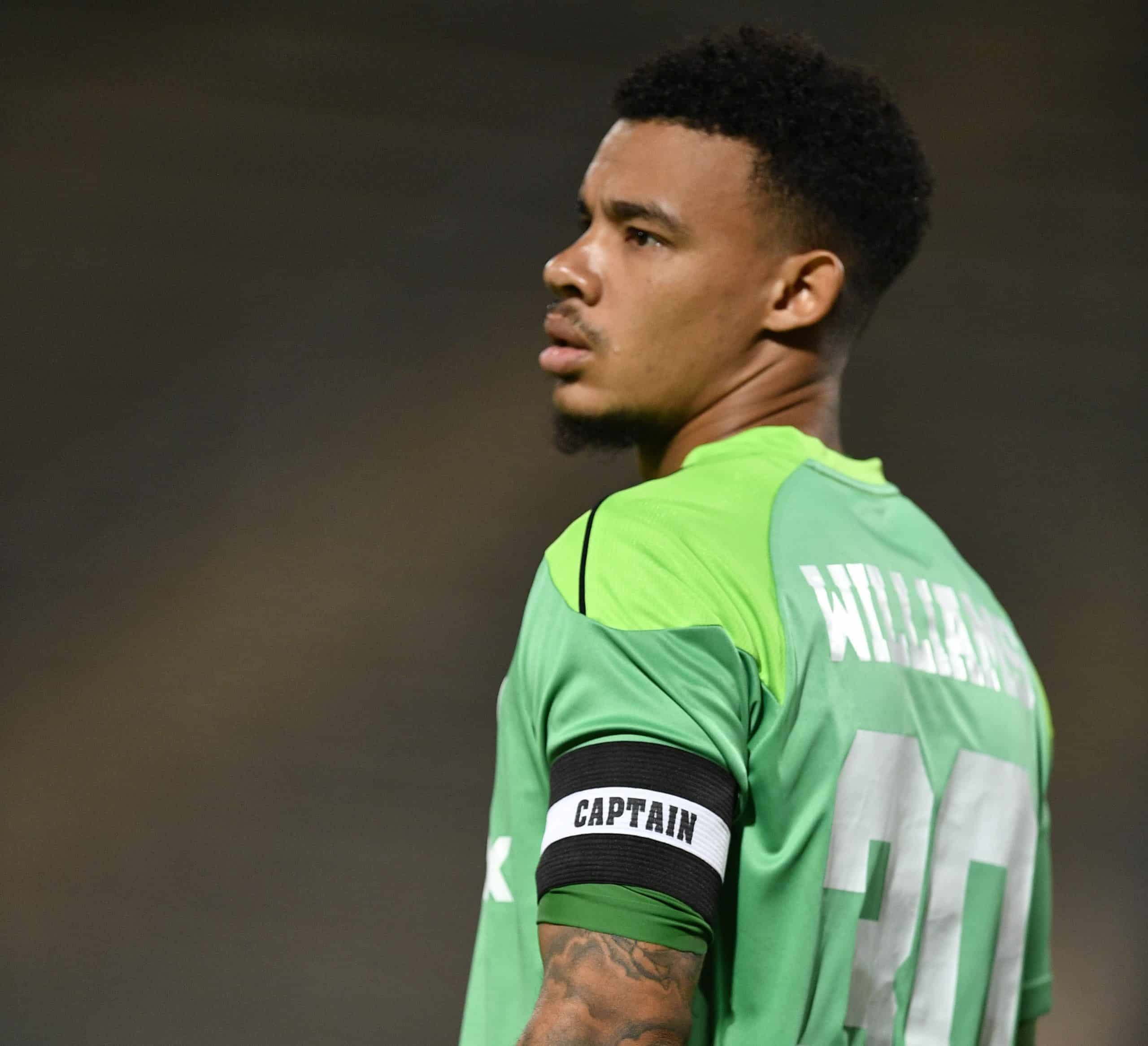 Ronwen Williams will captain South Africa against Zimbabwe and Ghana

South Africa’s national team coach Hugo Broos had announced a new captain for the side ahead of the FIFA World Cup qualifiers against Zimbabwe and Ghana.

Goalkeeper Ronwen Williams, who plays for SuperSport United, has been confirmed as captain of the side, having recently featured for the national under-23 at the Olympics in Tokyo.

Williams has established himself as the number one goalkeeper in the national team and now has an opportunity to stamp his authority by showing he can lead the team to success. He has done well as a captain at club level with SuperSport and now has to ensure he that he handles the pressure of leading a team that is desperate for a turnaround after failing to qualify for the Africa Cup of Nations.

"I decided to have Ronwen as our captain and Percy as second. Why? First of all, I think Ronwen is a personality, he is a man who has experience and he can communicate, which is very important," Broos told the media in Johannesburg, South Africa, on Monday, 30 August.

South Africa will take on Zimbabwe in a FIFA World Cup group C qualifier at National Sports Stadium in Harare on Friday, 3 September. They will then host Ghana at FNB Stadium on Monday, 6 September.