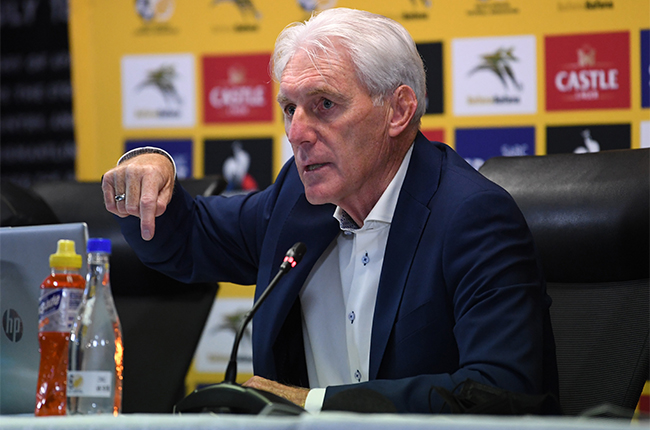 South Africa currently top group C after registering a goalless draw away to Zimbabwe and then a 1-0 win at home against Ghana and will next take on Ethiopia in back-to-back encounters in October. South Africa will play the East Africans on 9 October and then host the same side at FNB Stadium on 12 October.

Some of the new faces in the team are Terrence Mashego, Vusi Sibiya, Thabani Zuke, Jesse Donn and Mduduzi Mdantsane.

There is no guarantee that these new faces will be in the final team to face the Ethiopians because the squad will be trimmed down to 23 players on Saturday, 25 September.