Football - WC Qualifiers: Cameroon vs Malawi without fans and journalists 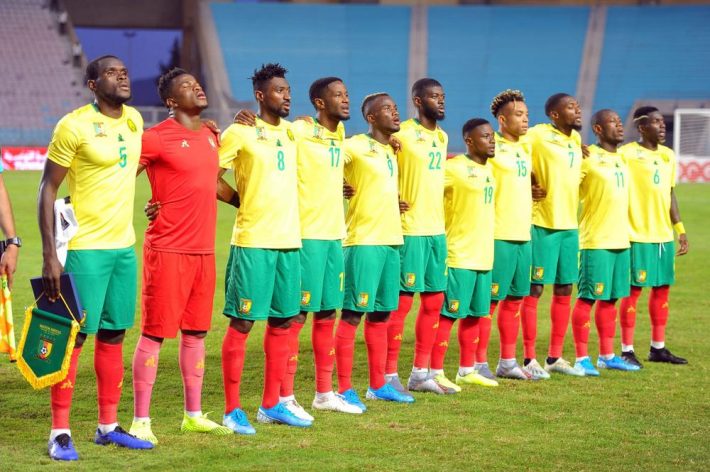 Football - WC Qualifiers: Cameroon vs Malawi without fans and journalists

Media reports in Cameroon suggest that the highly anticipated inaugural match of the Olembe sports complex pitting Cameroon and Malawi will be played without spectators. The report even suggest that no media will be allowed into the stadium owing to Covid 19 protocols.

The report which has cited FECAFOOT as the publisher has sent a wave of disbelieve and anger from some local media persons and journalists.

Questions about the actual state of the Olembe complex has been raised in the course of trying to reason with the decision to keep the press at bay. An anonymous sports reporter says he thinks that the Cameroonian authorities are hiding something about the state of the Olembe stadium. Reporters and media persons have been arriving Yaounde ahead of the match slatted for Friday.

On another worrying note the efforts of the Cameroon Football Federation (FECAFOOT) have come to nothing. The Sports Complex of Olembe (Yaounde) will not open its doors to the 10,000 spectators expected this Friday, September 3. The Cameroon vs Malawi match counting for the 2022 World Cup qualifiers will indeed be played behind closed doors.

According to a statement from FECAFOOT, this decision was taken "in application of the protocols for Covid-19 of CAF and FIFA matches in force.

The Minister of Sports and Physical Education also released a statement emphasizing that the game will be closed to the public and media except for special cases which will include delegations from both teams, federation and the ministry. The national broadcaster CRTV will air the match from start to finish.

The match will kick off at 7pm GMT.