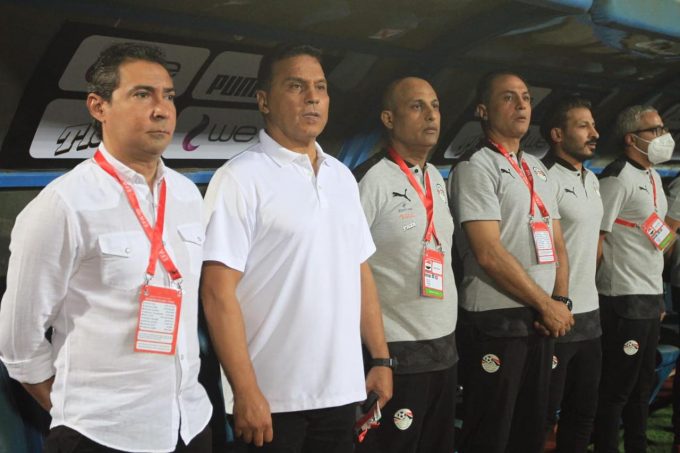 Egypt no longer has a national coach. The Egyptian Football Association (EFA) has taken the decision to sack Hossam El-Badry. The decision comes a day after the match between Gabon and Egypt (1-1) for the 2022 World Cup qualifiers. "Following a meeting with El-Badry to review the situation, the EFA has decided to terminate his contract and appoint a new coaching staff in the next 48 hours," said a statement from the Federation.

9 matches, 5 wins, 4 draws on the bench
Badry led the Pharaohs in nine matches, winning five and drawing four. Under his leadership, Egypt qualified for the next Africa Cup of Nations. However, he is suffering the consequences of his numerous tactical changes. The 61-year-old tactician took charge in September 2019. He succeeded Javier Aguirre, who was sacked after Egypt's fiasco at the 2019 AFCON, on home soil.

The Pharaohs are currently top of Group F with four points after beating Angola 1-0 at home last week. But Egypt's 1-1 draw with Gabon seals El-Badry's fate.

According to the local press, the national technical director is to take over the reins of the Egyptian team for the October matches. Otherwise, for the time being, a college of coaches has been put in place until the situation becomes clearer.

The team is still to recover from a shambolic early exit at the last world cup in 2018 in Russia. Egypt will be looking to make it Qatar but must first consolidate top spot in these second round of qualifiers.