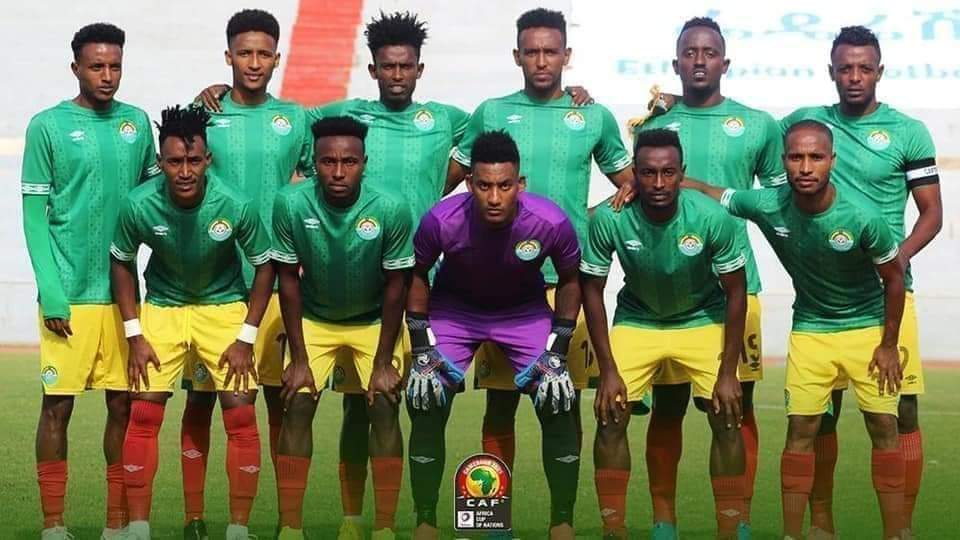 The technical bench of Ethiopia’s national team has dismissed four players from camp because of indiscipline.

Ethiopia is preparing for their first Group G match in the FIFA World Cup 2022 qualifiers away to Ghana, before they return to host Zimbabwe in the town of Bahir Dar.

Fresh from stopping Uganda 2-1 in an international friendly on Sunday, four players of the Walias reportedly went out partying against the rules of the team in camp.

Head coach Wubetu Abate together with his staff dismissed the players who include; William Solomon, Bezabeh Meleyo, Fitsum Alemu and Surafel Dagnachew who scored in the 2-1 win over Ivory Coast during the AFCON qualifiers.

Esayas Jira, President of the Ethiopian Football Federation (EFF) confirmed the development and told Sports News Africa that the players will have to face a disciplinary committee.

“This kind of indiscipline cannot be tolerated. These players might never play for the national team again,” added Jira.

Besides Ghana and Zimbabwe, South Africa are the other teams in Group G together with Ethiopia.

The Walias together with Sudan are the two nations that qualified from the Council of East and Central Africa Football Associations (CECAFA) to play at the 2021 TotalEnergies Africa Cup of Nations (AFCON).