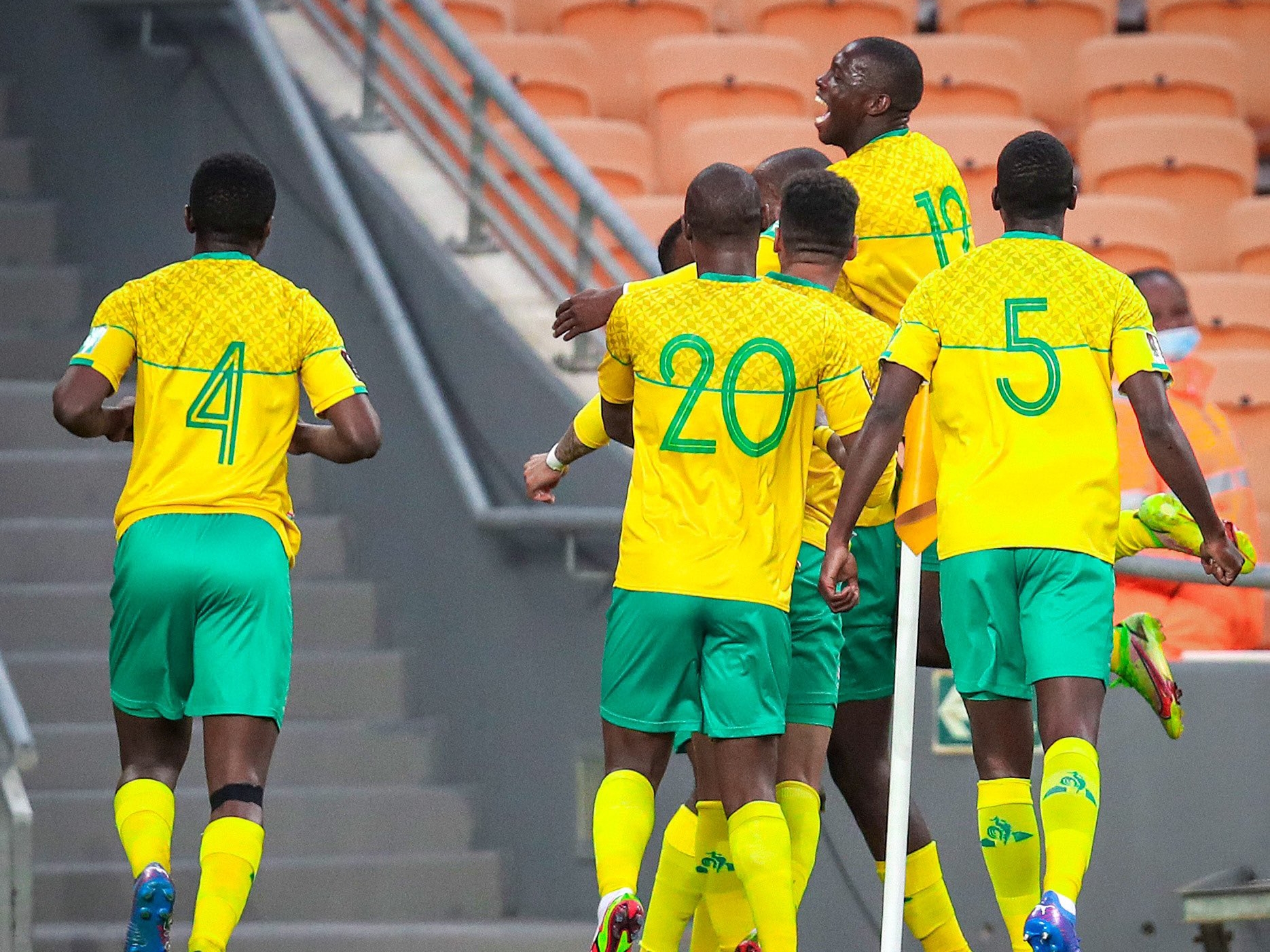 Hugo Broos’ unbeaten run as the South African coach continued with a narrow 1-0 victory over Ethiopia in the FIFA World Cup qualifiers at FNB Stadium in Johannesburg on Tuesday night, 12 October.

Bafana Bafana, as South Africa are affectionately known, beat the Ethiopians 3-1 on Saturday, 9 October, but the match on Tuesday was a bit tougher as they registered just the one goal in the first half.

Ethiopian captain Geteneh Kebede got his side’s only goal in the 3-1 defeat but this time he put the ball in his own net as Bafana Bafana got the lead in the first half. The hosts held on in the second half for the victory and it now takes them to 10 points in group C after four matches. The South Africans are just a point ahead of second placed Ghana in the group.

Broos has taken over the Bafana Bafana job and has taken big risks by bringing in new faces into the team. Previously, South Africa used the same players who did not always get the desired results, but the new players in the team are showing a lot of hunger and want to make a name for themselves. So far, they are doing a pretty good job, but they still have a lot to do to ensure they qualify for the World Cup in Qatar.

In the other group C match, Ghana beat Zimbabwe 1-0 in Harare on Tuesday, 12 October. Arsenal’s Thomas Partey scored the Black Stars’ only goal just after the half-hour mark.