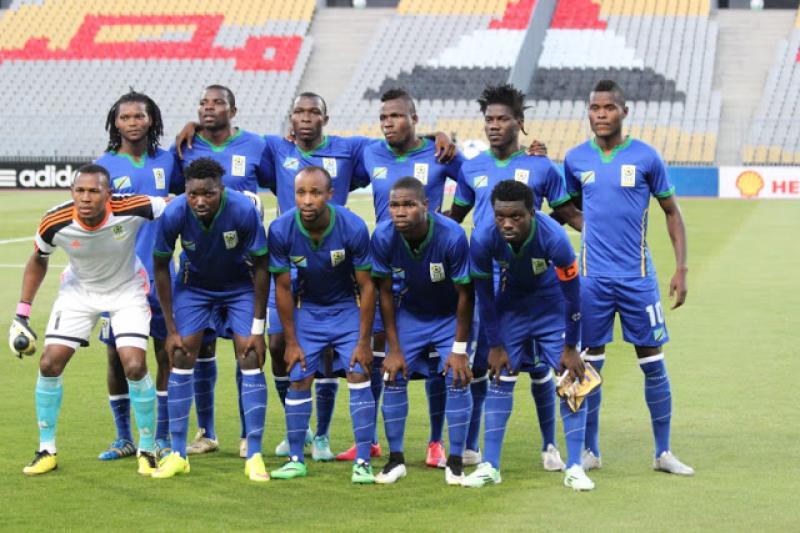 The Tanzania head coach Kim Poulsen has today named his squad ahead of the Group J double header ties against Benin in the FIFA World Cup 2022 qualifiers.

Tanzania will host Benin on October 7th in Dar es salaam, before the away game to be played between 10-12th.

Taifa Stars of Tanzania lead Group J with 4 points after picking  a 1-1 draw away to DR Congo and beating Madagascar 3-2 at home in Dar es Salaam.

“We need to keep the momentum and keep improving as we play more games in the qualifiers,” said Poulsen.

He made clear that although Benin is a strong side, the Taifa Stars are also strong and have belief in themselves. “We have respect for our opponents, but we believe a lot in ourselves and look forward to the game on October 7th in Dar es Salaam,” added the coach.

Belgian based Mbwana Samatta and Simon Msuva who plies his trade with Wydad AC in Morocco are some of the key players invited to the squad expected to start preparations this week.

The players are expected to report to camp on October 3rd before training starts the next day.