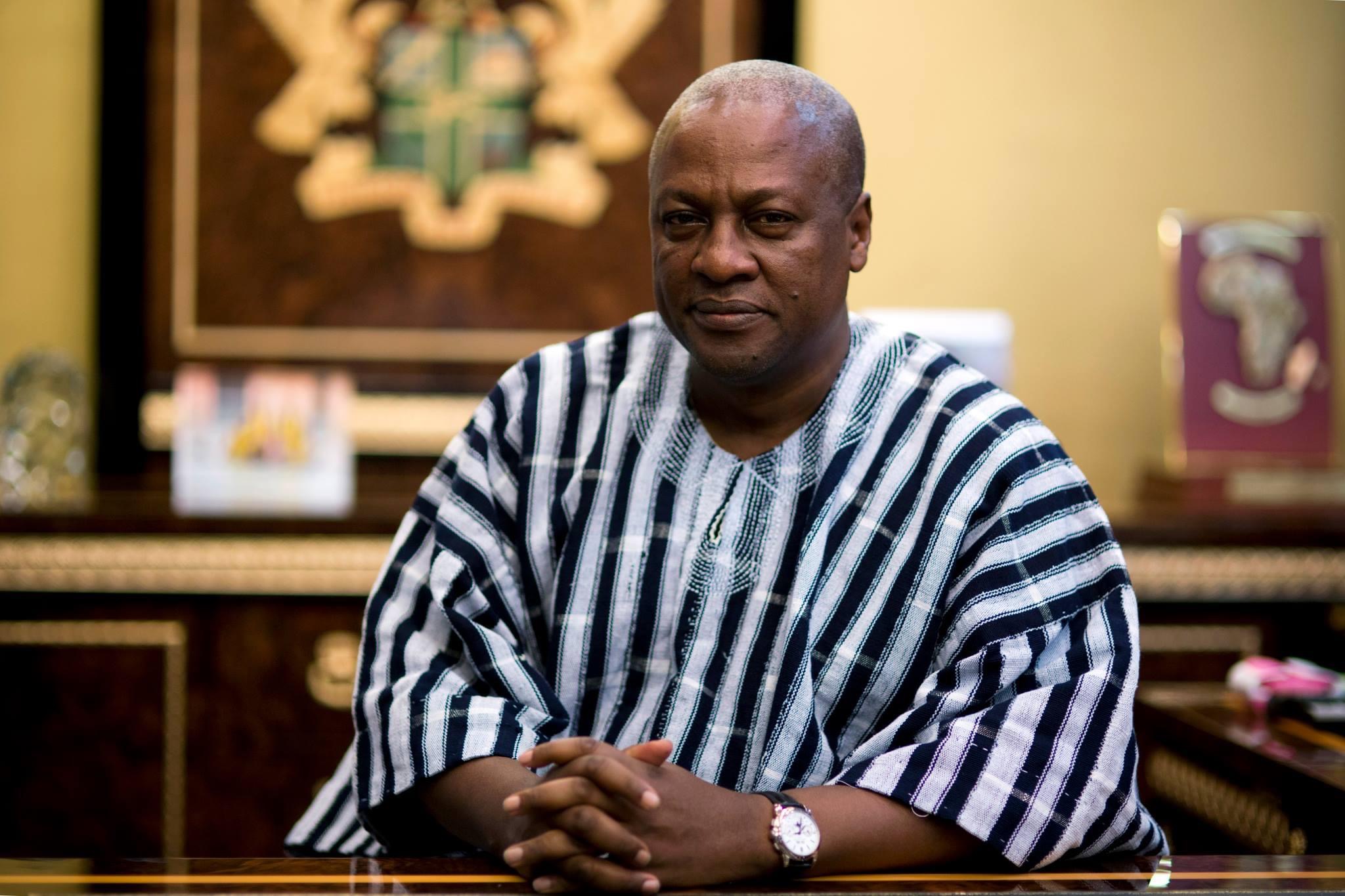 Former President John Dramani Mahama has promised to support Real Tamale United (RTU) with GH₵50,000 ahead of their preparations towards the upcoming 2021/22 GPL season.

RTU had just made a return to the topflight of Ghana Football after they took the lead in the division one zone with 65 points. The club had been in the lower division for eight years.

Ex-President Mahama who was addressing a gathering at the final funeral rites of the late Jones Alhassan Abu expressed that he has been a big fan of RTU and he has been hopeful that the team will move from relegation into the premier league.

“I want to take this opportunity to congratulate RTU for qualifying into the premier league and to say that we are all supporters of RTU. As the Regional Minister said let us all come together to support the pride of the north that’s our team and so between myself and the NDC group in parliament led by NDC group leader Haruna Iddrisu we are going to make a donation of GH¢ 50,000.00 to RTU to prepare for the premier league and that is not all we will be following ‘ADMON’ and all of you guys who are managing the team so that we will help you so that RTU will reclaim its former glory”.

The final funeral rite of the late Mr. Jones was performed on 22nd August 2021. The sports personality passed on in Ivory Coast when he led a GFA delegation to support Hasaacas Ladies to the maiden edition of WAFU Zone B tournament.

RTU is in the meantime training for the upcoming Division One League Super Cup which is set to happen from 23rd September to 2nd October, 2021.

Meanwhile, the new season of the GPL made up of 18 competing teams is set to commence on the 29th of October, 2021.