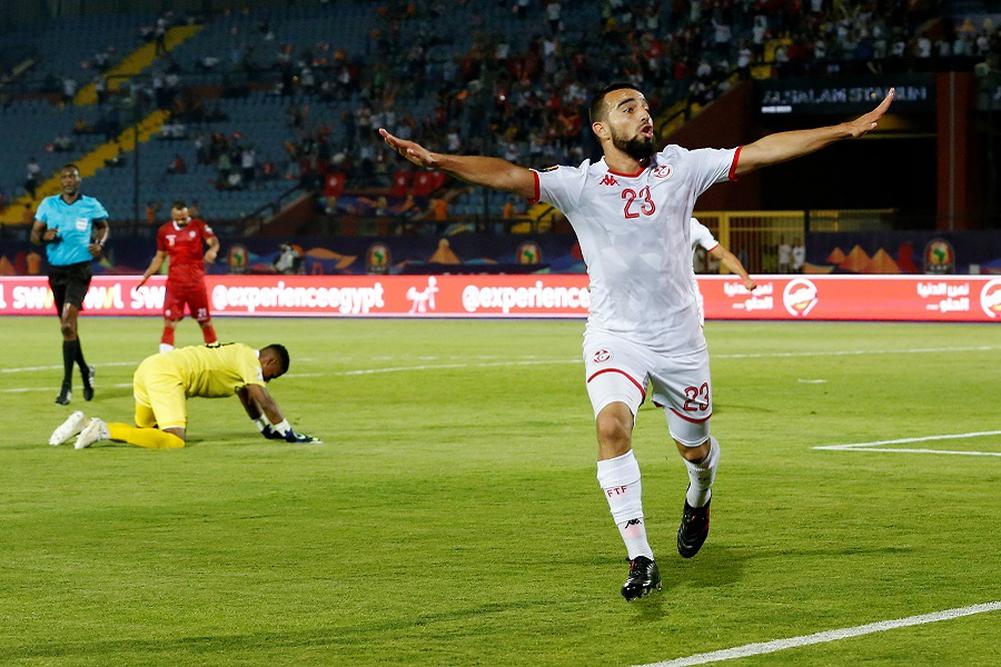 Naim Sliti, 28, has become one of the key players in the Tunisian national team. The former Dijon and LOSC player, who scored a sumptuous goal against DR Congo (1-0) on 5 June, spoke to Sport News Africa on the sidelines of a press conference at the headquarters of the Tunisian Football Federation. For the striker of Al-Ettifaq (Saudi Arabia), the Carthage Eagles intend to "make themselves respected at the Rades stadium" against the Eagles of Mali, this Tuesday, June 15.

Millions of Carthage Eagles fans are struggling to come to terms with their 2-0 loss to neighbors Algeria in the North African derby. The reigning African champions shoved and stepped on the Tunisians at the Rades stadium on 11 June. Since then, the most acerbic comments have been made on social networks and in cafés across the country.

The former Lille and Dijon left-sided midfielder is aware that it is imperative to beat Mali to make up for the poor performance against the Algerians. '' We have to make up for it and that means being much more aggressive, especially in the first few minutes," said Naim Sliti. We must not let Mali gain confidence. Mali have very technical players, especially in midfield. They are in the European leagues. They have quality on the flanks too. Unfortunately, my friend, Abdoulaye Diaby is not here."

"We will do everything to regain our respect in Rades"
Columnists and fans alike have criticized the Eagles for a terrible lack of aggression and determination in the first half against the Algerians. For the Al-Ettifaq striker, his teammates are ready to play a great game against the Eagles of Mali this time around in their last game of June.

"Even though it's a friendly, we expect a tough game. They are two big teams who play ball. We will do everything to make them respect us in Rades. We are not afraid. It's a team that has beaten us in Algeria. Tunisia is a great team. They lose once but not twice in a row," said Sliti, who has scored eight goals and made five assists in the Saudi Pro League this season.