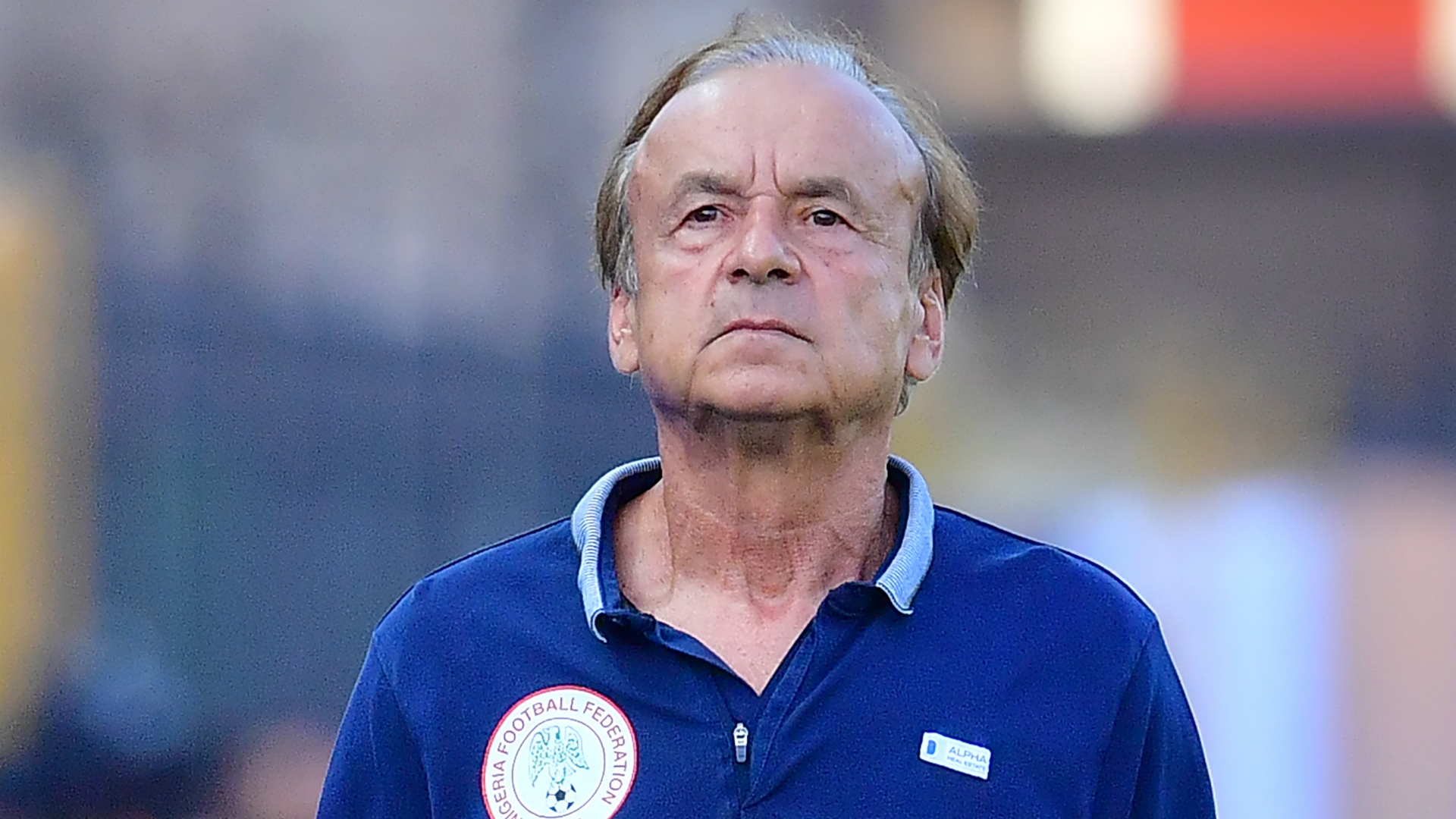 The Nigeria Football Federation has been notified to clear Gernot Rohr $380,000 in compensation following the abrupt termination of the German tactician’s contract.

Rohr was unceremoniously disengaged as Nigeria coach after five long years reign at the helms few weeks from the 2021 Africa Cup of Nations, with Augustine Eguavoen named in as an interim replacement last November.

Following her contract termination, the Franco-German headed to Fifa in demand an additional sum totalling £1m after lodging a legal battle under the allegation of breach of contract.

Despite his prayers, the world governing body approved for $377,879.46 pay follwing a Fifa tribunal verdict which termed Rohr's claim as "partially accepted insofar as it is admissible".

"If full payment (including all applicable interest) is not made within 45 days of notification of this decision, the respondent [the NFF] shall be imposed a restriction on receiving a percentage of development funding, up until the due amounts are paid," stated Fifa decision as reported by BBC Sport Africa.

The former Bordeaux coach, who was appointed in August 2016, following the departure of Sunday Oliseh is the most-capped coach in the national team's history and he earned a record of 28 wins out of 54 matches.

Beside the $377k verdict, the FIFA ruling also ordered the NFF to offset the said sum, with deadline of 45 days to the payment to be made for the tactician.

"This sum basically reflects whatever is left to pay him as previously agreed until the end of December 2022," a source from NFF told BBC Sport Africa.  "We can only wish Mr Rohr all the best."

The latest FIFA sanction becomes the second in the space of a month of Nigeria following fine of the sum of ₦63m ($154,086) after crowd troubles in their 2022 World Cup play-off against Ghana at the National Stadium in Abuja.