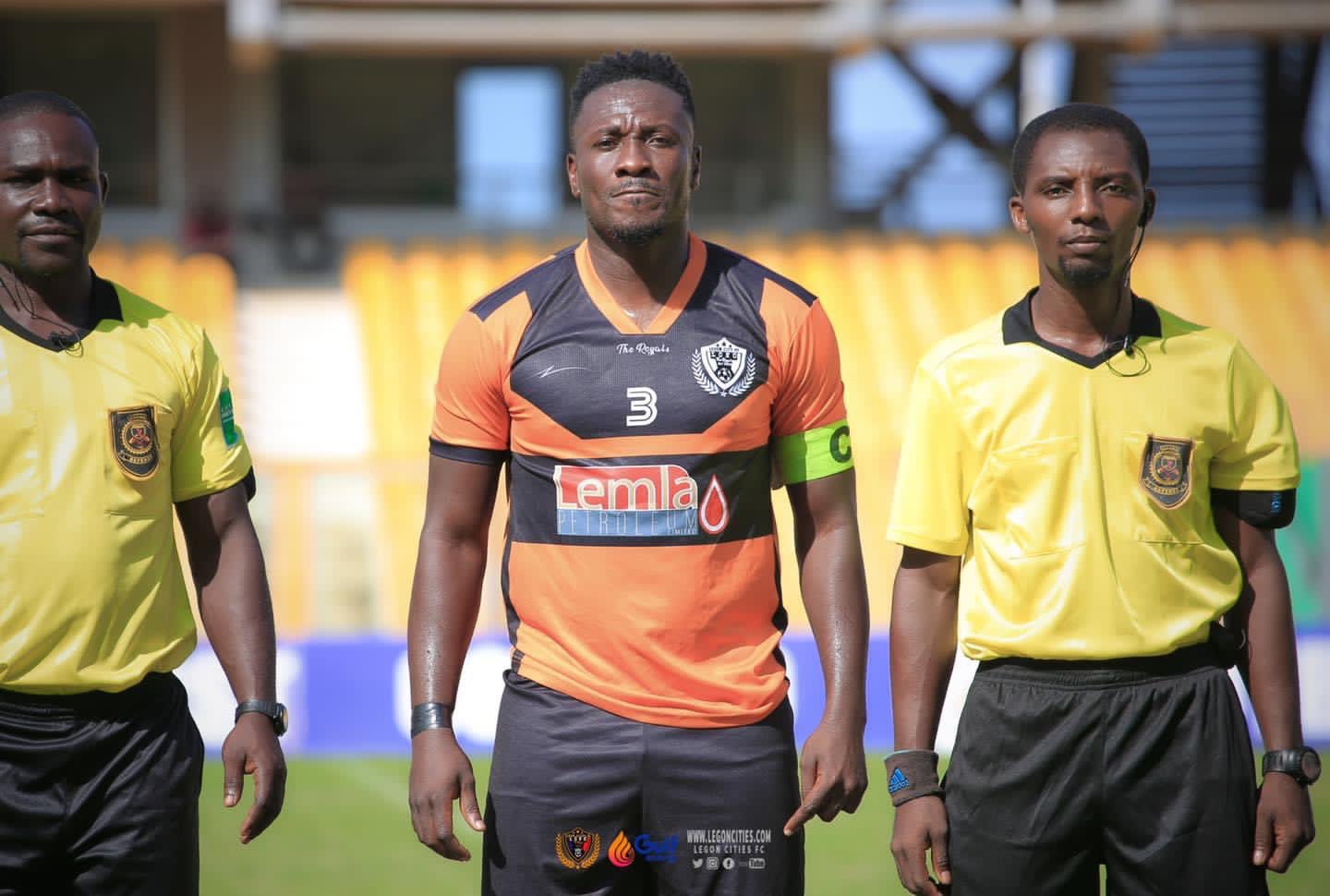 General captain of the Black Stars and former Sunderland goal poacher, Asamoah Gyan has hinted on his return to active football after a long break.

Speaking in an interview on the Denta_show, the African top scorer at the world cup revealed that he would like to be actively involved in club football as soon as possible.

According to Gyan, he went on a long break to work on himself and get back to fitness.

He also revealed that, he wants to get a club and be playing weekly before considering earning a place in the Black stars squad for the 2022 FIFA World Cup.

“Anything can happen, but I want to earn the call up rather. I want to start playing competitively. It could be anywhere. Could be in the Ghana League .I want to see myself in a team playing week in week out before I can consider going to the WC”, he said on the Denta_show.

The former Legon Cities forward further revealed that his decision to move from Sunderland to Al Ain in his prime was the best decision he has ever taken in his playing career.

Gyan, who has not played for the Black Stars in three years, earlier this week expressed his desire to make a comeback and feature in the 2022 World Cup in Qatar.

This announcement has drawn divided opinion from the Ghanaian football fraternity this week.

Gyan last played a competitive game in May 2021, for Legon Cities against WAFA in a Ghana Premier League but terminated his contract months later.

Had an amazing interview with @asamoah_gyan3 #legend