Haller blazes on, so does El Kaabi. 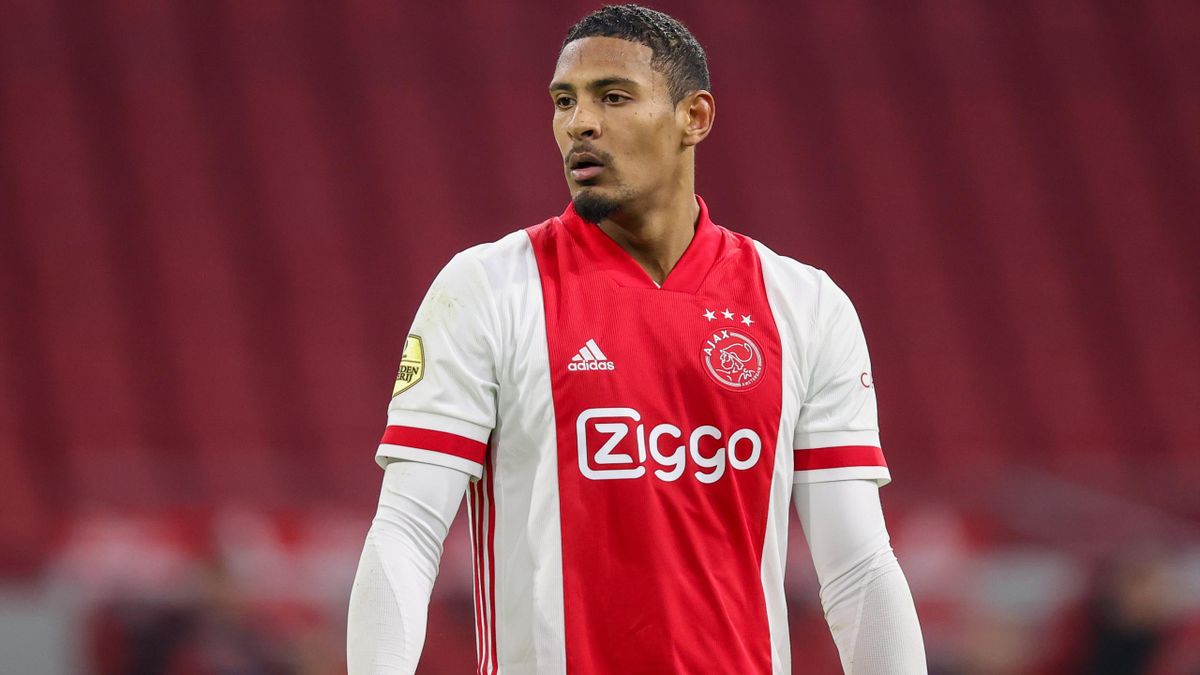 Haller blazes on, so does El Kaabi

A double for the Ivorian Sébastien Haller with Ajax. Another one for the Moroccan Ayoub El Kaabi, decisive during the victory of Wydad in Zemamra (2-1). Both strikers largely justify their status over the weekend.

Sébastien Haller now justifies the 22.5 million euros (14.7 billion FCFA) spent on him by Ajax. On Sunday, February 21, Ivorian international scored his fourth and fifth goals in the Eredivisie. It was against Sparta Rotterdam (4-2). The former AJ Auxerre player first takes advantage of a serve from the Serb Dusan Tadic to open the score (14th). Then another one from Edson Alvarez a little later (37th) to widen the gap.

Sébastien Haller, replaced by Brain Brobbey with a quarter of an hour to go, thus plays an essential part in Ajax's success. The champion thus consolidates their leading position with a six-point lead over PSV Eindhoven despite one match less, after 23 days.

The striker's record since his return to the Netherlands — he was at Utrecht from 2015 to 2017, scoring 51 goals — speaks volumes. He has scored five goals and delivered seven assists in the championship. A total to which should be added his double in the Dutch Cup against PSV (2-1) on February 10. Too bad his club forgot to register him to play in the Europa League. The Dutch club would probably have needed Haller to feed its continental ambitions.

On February 9, Morocco won in Yaounde the African Championship of Nations (CHAN) against Mali (2-0), with Ayoub El Kaabi as captain. Since then, the 27-year-old striker has returned to the Botola Pro with some success. As evidenced by his double against Renaissance Club Zemamra on February 19 in Mohammedia, during match day 7. Two goals that are probably not the most beautiful in his career, but enough for Wydad Casablanca to win (2-1). WAC has a four-point lead over Raja.

El Kaabi benefits first of all from a huge mistake of the goalkeeper of Zemamra. The latter is indeed guilty of a clearance completely missed. And the Libyan Mouad Ellafi passes ideally for his teammate, who scores into an empty net only after three minutes of play. His second goal comes at the very beginning of the second period (49th). After a cross deflected by an opposing defender, El Kaabi, one meter from the line, has no trouble scoring.

El Kaabi brings his total to four goals after seven days this season. In China, Hebei Fortune he had scored nine goals in 28 games. El Kaabi proves again that he is one of the best African strikers playing on the continent. A strong argument for Wydad, which makes the conquest of the Champions League a top priority, this season.