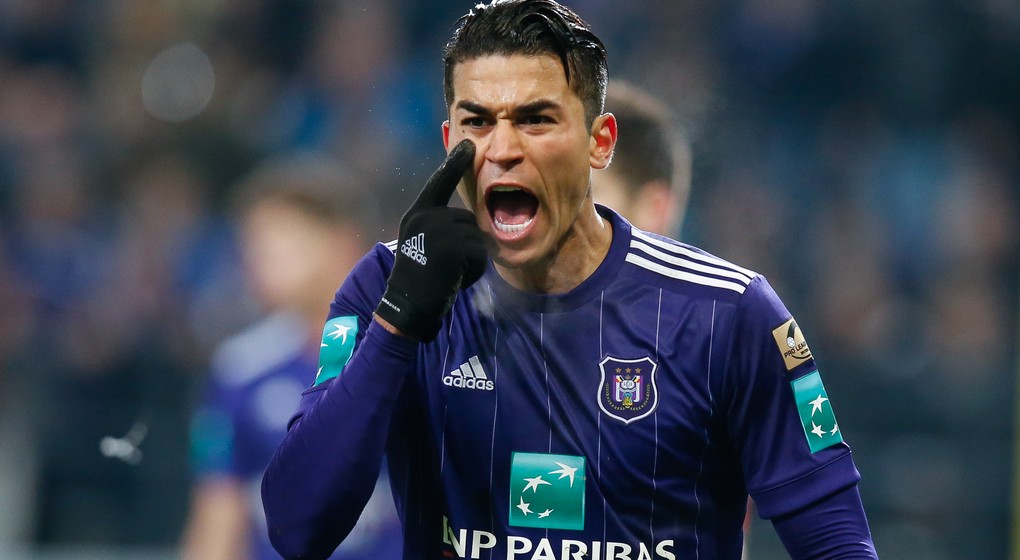 RC Genk beat Charleroi 4-0 on Saturday in the 33rd round of the Jupiler Pro League. Paul Onuachu scored his 27th league goal in the process. The Nigerian is on his way to becoming the top scorer in the Belgian D1. 4 African strikers have already won this title.

The regular season of the Jupiler Pro League ends on Sunday. There is only one day left before the start of the play-offs 1 and 2 which involve 8 teams. Unless there is a huge turnaround in this phase, Paul Onuachu should finish as the league's top scorer. The Nigerian striker scored his 27th goal in 33 games at the weekend. The Super Eagle is now six goals ahead of second-placed Thomas Henry (21 goals), whose team OH Leuven (11th) are not even sure of making the play-offs.

The Genk striker (2nd) would thus be the 5th African to finish top scorer in the Belgian championship. The first two are his compatriots. They are Tosin Dosunmu and Joseph Akpala. The former was playing for Germinal Beershot when he became the top scorer in the Jupiler Pro League in 2006. He scored 18 goals in 21 games. Dosunmu is 40 years old and has been out of the game since 2013.

The second player took the baton in 2008 when he was playing for Sporting Charleroi. That season, Joseph Akpala scored 18 goals in 31 games. Today, at 35, he plays for FC Dinamo in Romania. After these two Super Eagles, it was not until 2014 that a player from the African continent took up the torch. Indeed, the Tunisian Hamdi Harbaoui was at the time a star with Lokeren (22 goals in 36 games). The Carthage Eagles striker then moved to Zulte Weregem, where he finished as top scorer twice in a row in 2018 (22 goals in 24 games) and 2019 (25 goals in 36 games).

Harbaoui will however be dethroned by Congolese Dieumerci Mbokani. The striker from DR Congo found the net 18 times last season with Royal Antwerp. To sum up, the top scorer in the Jupiler Pro League has seen an African for the last three seasons. Onuachu should thus extend this domination to four successive years.