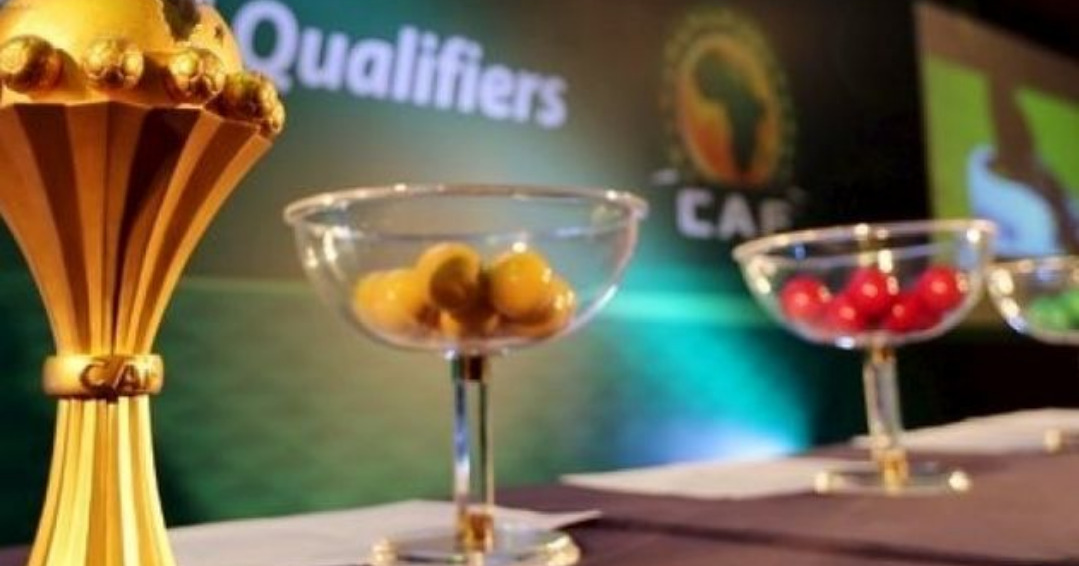 Welcome to Sport News Africa to live together the draw ceremony of the 2021 AFCON. For the second time in its history after 1972, Cameroon will host this prestigious competition. In a few minutes, you will know the composition of all six pools. Time in GMT+1.

7:16; Group B: Malawi, Guinea, Zimbabwe. Only the Pot 1 country remains to complete the group

7.10pm Group A: Cameroon, Burkina Faso, Ethiopia and Cape Verde. The opening match will be Cameroon vs Burkina Faso. Absent in Egypt, Burkina Faso is back in the final phase. The Stallions have participated in 12 finals with a final in 2013.

7:09 Group B: Malawi, Zimbabwe. Zimbabwe is becoming a regular at the CAN. Tino Kadewere and his teammates finished second in their qualifying group behind Algeria and above all ahead of Zambia, the 2012 champions.

7:07 Group A: Cameroon, Ethiopia, Cape Verde. The Cape Verdeans return to the competition after missing the last two editions. The Blue Sharks will be in only their 3rd participation in the final phase of the AFCON.

7:05 A historic moment now. For the first time in history, the Comoros have been drawn in an African Cup finals. This archipelago of one million inhabitants, located in the south-east of the continent, has foiled all the predictions during the qualifiers. No doubt coach Amir Abdou and his players are hoping to do the same in Cameroon. They will be in group C.

7:04 Malawi in group B. Malawi has been one of the surprises of these qualifications. After 1984 and 2010, the country will live a third phase of AFCON in Cameroon in a few months.

7 pm Ethiopia joins Cameroon in group A. Winner on home soil of the 3rd edition  in 1962, Ethiopia had disappeared from the radar for a long time. In 1982 and 2022, the Ethiopians only participated twice. For this great return, they will face the host country in group.

6:59 The actual draw is coming up. You can read the instructions here.

6:53 Rigobert Song takes on El Hadji Diouf. The former Indomitable Lion sends a friendly to the Senegalese to remind him that he forgets that Cameroon is playing at home. And that the Cameroonians are always very dangerous with their backs to the wall. "Cameroon will be champions. Be careful little one" says Rigobert Song.

6:47 El Hadji Diouf: "Senegal and Algeria are the favorites for this AFCON.''

6:45 "The winner will take home a nice pot of money for the players"

"The country that will win the next African Cup will be awarded a very nice kitty for its players. We are working to bring a lot of resources for African football. Governments will invest in football," says Patrice Motsepe.

6:37 Cameroon is ready, says CAF president Patrice Motsepe. "We are convinced that next year Africa and the world will see a show of very high quality. I am convinced that we will make the African continent proud.

6:30 Roger Milla presents the AFCON trophy to the audience. The former striker won the competition twice in 1984 and 1988. Twice Milla finished as top scorer of the tournament (1986 and 1988). He is convinced that Cameroon can win a 6th title on home soil.

6:25 "The AFCON, a moment of euphoria and dignity"

"The AFCON is a moment of euphoria, pride and dignity for the African continent. May this draw be the prelude to a glorious adventure. May the party be beautiful," said the Minister of Sports of Cameroon, Narcisse Kombi in his speech.

6:17 "Make the AFCON a resounding success

The Cameroonian Minister of Sports Narcisse Mouelle Kombi who is also the President of the Local Organizing Committee welcomes the guests and makes his speech. He promises a "resounding success" for this 33rd edition of the competition.

6 PM For the beginning of the ceremony, Salatiel, a Cameroonian artist, warms up the hall with a beautiful melody.

5:49 El Hadji Diouf enters the Palais des Congrès. The former captain of the Lions promises that Senegal will win the AFCON in Cameroon. In 2002, he lost the final to Cameroon on penalties.

5:40 Didier Drogba, the Ivorian legend is present for the ceremony. One of the best players in the history of Africa, the former Elephants striker unfortunately did not have the chance to win the AFCON. He lost two finals.

5:30 Journalists have also taken their seats in the hall, which can accommodate up to 1500 people. Of course with the pandemic, the hall will not be full for this ceremony.

5:29 Rigobert Song is already on the premises. The 45 year old Cameroonian has played 36 matches in the CAN. This is the record in the competition. If he never has an African Cup of Nations at home, the Indomitable Lion has however won the competition twice: in Nigeria (2000) and Mali (2002).

5:15 The guests, mostly coaches and presidents of federations, arrive at the Palais des Congrès.

5:05 The Yaounde Palais de Congress is ready to welcome its distinguished guests for a beautiful evening. Several legends of African football are already on Cameroonian soil. Didier Zokora, former captain of the Elephants, shared his dream with Sport News Africa. On February 6, 2021, the former midfielder wants to see Cameroon and Ivory Coast face each other in the final to succeed Algeria.