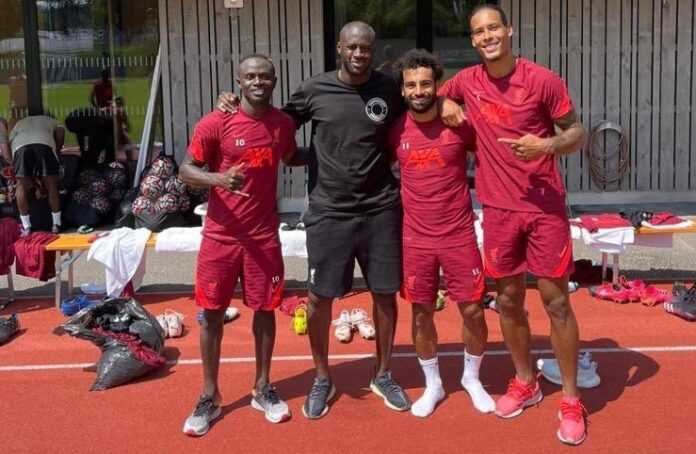 Yaya Toure was spotted in the middle of the Liverpool Reds' training camp in Austria on Thursday 22 July. The former Ivorian international is an assistant coach at Akhmat Grozny in Russia and came to see how Jürgen Klopp works. He was invited by Senegalese Sadio Mané. He enjoyed the experience and made it known on Twitter.

"Great to meet coach Klopp and watch Liverpool training. Top manager and what a humble man, I really enjoyed the time with you and your players coach Klopp," Yaya Toure says.

On Liverpool's Twitter account, the Senegalese striker spoke about the invitation. "I said, 'Yaya, do you think it's a good idea to come and watch our training!' He said, 'My friend, I'll come! Just ask your boss!" reported Sadio Mané.

Jürgen Klopp agreed and Yaya Toure was able to come and get a feel of his methods. "I think the boss was happy to have Yaya with us today to watch the training and learn something," added the 2019 African Ballon d'Or winner.

He concluded, "He wants to be a manager in the future and all the guys were happy to see him, have a little chat with him and talk a bit about City and Liverpool. It was nice to meet him again."