Mercato: Paul Pogba to Paris on one condition 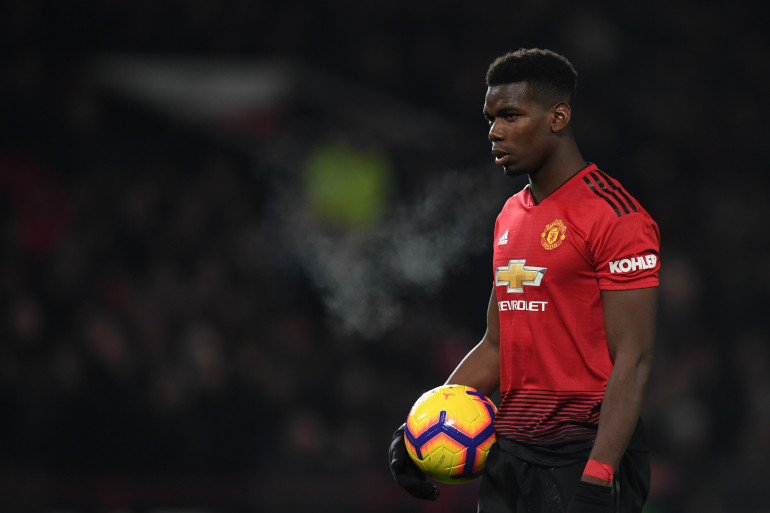 Mercato: Paul Pogba to Paris on one condition

PSG wants Pogba and the feeling is mutual. But in order to recruit the Manchester United player this summer, the Parisian club must partway with some midfielders from their squad.

After Achraf Hakimi, Gianluigi Donnarumma, Geoginio Wijnaldum and Sergio Ramos, will Paul Pogba be the next big deal in PSG's already sunny summer? That is the wish of the club's management. According to L'Equipe,  Paris sporting director, Leonardo, raised the name of the Manchester United player with his agent, Mino Raiola, on the sidelines of negotiations for the transfer of the Italian goalkeeper. Donnarumma and Pogba have the same agent.

The sports newspaper, citing people close to him, said the French international midfielder was not unmoved by PSG's interest. The idea of joining Paris would not displease him.

The context is in any case favorable for both parties. Pogba is coming off a failed Euro, collectively, but during which he managed to pull his weight. His contract expires next year and Manchester United have not yet made an offer to extend it. Given their first recruits, the Parisian team looks more competitive than in previous years, formidable. It is therefore attractive to players who want to win titles.

De-clogging the midfield
But these elements will not be enough. Pogba is worth between 50 and 60 million euros. To recruit him, the Parisian squad will have to be reduced. L'Équipe reports that Léonardo intends to settle this before starting negotiations for Pogba. The newspaper adds that while PSG can take some liberties with Financial Fair Play, they do not intend to "bypass it completely". And to show its good faith, "the club has communicated to the DNCG (Direction nationale du contrôle de gestion, editor's note) a sales target of around 150 million euros this summer".

Goalkeeper Alphonse Areola, defender Thilo Kehrer and striker Pablo Sarabia are classified as 'saleable'. But to make room for Pogba, it is among the midfielders that the Parisian management must strike. A tough task. With the exception of Herrera and Rafinha, there are few candidates for departure. Draxler has extended his contract for three years. Danilo, on loan from Porto, is now owned by PSG. The Senegalese Idrissa Guèye, who Pochettino did not want in January, has found favor with the Argentine coach. Leandro Peredes does not want to leave the very South American atmosphere of the Parisian dressing room.

Paul Pogba and PSG, it is therefore a matter of time.