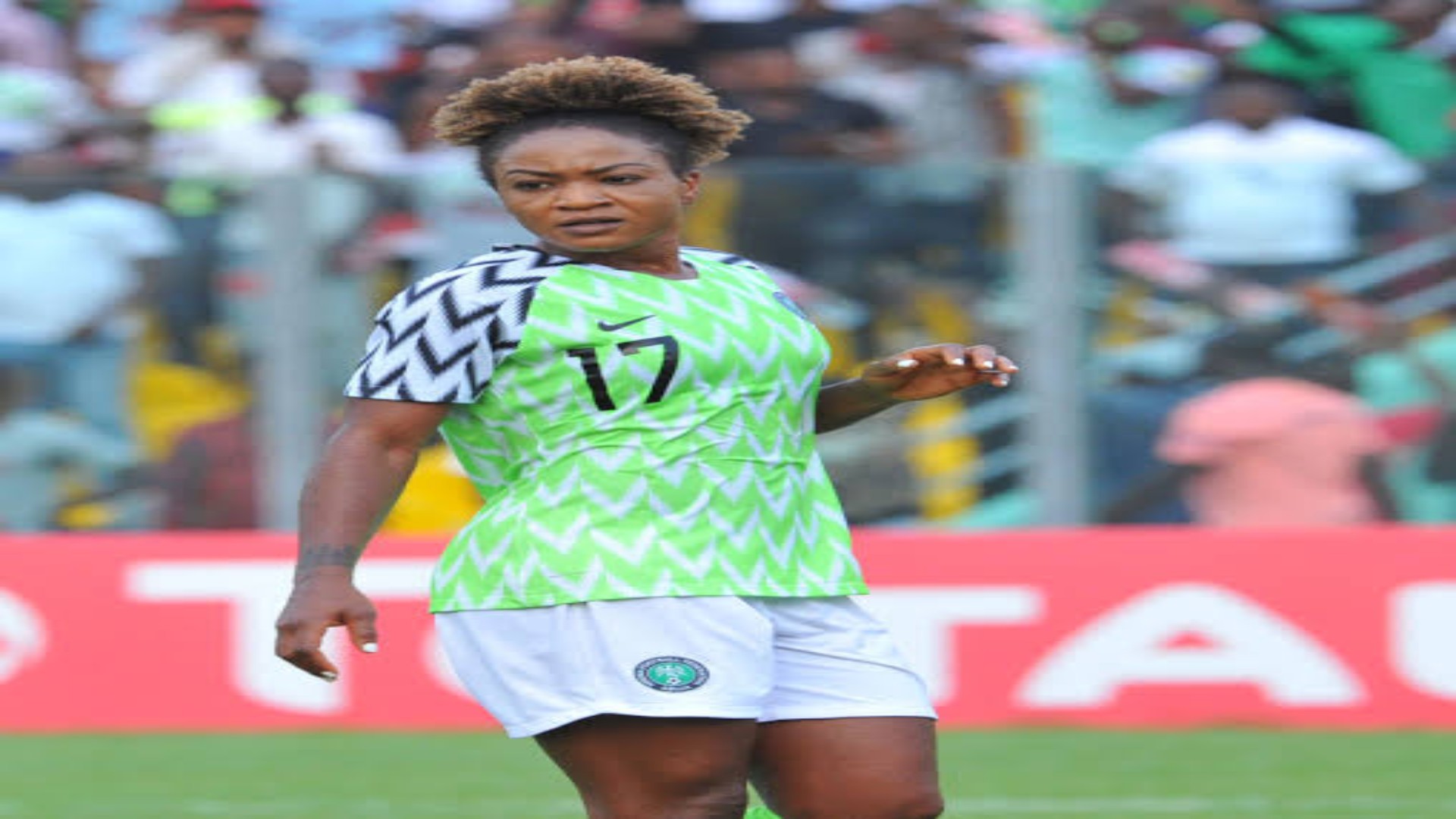 On Monday, Ordega mutually parted ways with Levante which she had only joined in April 2021 on a two-year deal and returned to Russia, where she started her professional career.

During her short spell on her second stint in Spain, she only made three appearances for Maria Pry's team and helped them to the Spanish third place finish, Super Cup and Taca de liga runners up spot.

The 27-year-old striker has established herself since her first professional outing with Russian side Rossinyaka in 2011 after stints at domestic clubs like Bayelsa Queens and Rivers Angels in Nigeria.

Since then, she had moved on to play for Sweden's Pitea, USA's Washington Spirit, Australia's Sydney FC, Spain's Atletico Madrid, China's Shanghai Shenhua and recently Spain's Levante, making her the first African woman to play for clubs across five continents.

Despite leaving Levante following exit of top stars, Ordega's dreams of playing in the Champions League still remains alive as Russian champions CSKA will also be competing in the coveted 2021-22 edition of the European club championship, beginning on August 18.

Having teamed up with the Moscow-based side, the 27-year-old is now also back in the Russian top-flight eight years after she left the country and will now stay with team, until January 2024, after signing a two-and -half-year deal.

The signing of Ordega will boost the attacking line of coach Sergey
Lavrentjev's ladies as they bid to reclaim the domestic title and excel in a Champions League this time, sitting in third place with 34 points from 18 matches.

Following her announcement, she becomes the second African on the books of the Russian club after Cameroon forward Gabrielle Onguene.

On the global stage, she has helped Nigeria to four African Women's Cup of Nations titles, featured at three Fifa Women's World Cups and also nominated for the African Women's Player of the Year twice.

Following her switch, Ordega will look to make her long sought Champions League debut against Welsh side Swansea City on August 18 in Limassol, Cyprus.