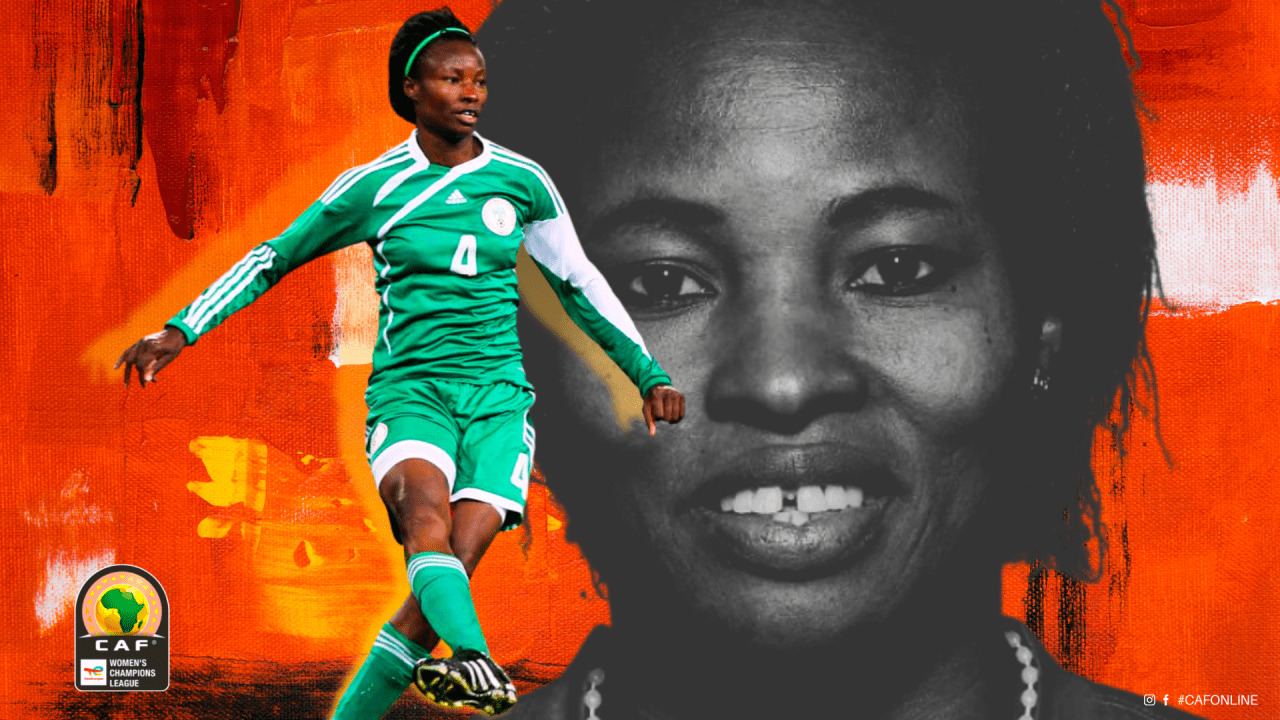 As a special guest, Nkwocha, who landed in Cairo on Monday night, will be assisting CAF Director of Competitions Samson Adamu alongside players Merihan Yehia and Alia Zenouki from Egyptian club Wadi Degla FC.

The qualified teams entering for the TotalEnergies CAF Women’s Champions League draw are:

The draw will map the road of the eight (8) clubs participating in the tournament scheduled from 5th to 19th November 2021. Teams will be divided into two groups of four teams each. The top two from each group will advance to the semi-finals.