Olympic Games-2000-Modeste Mbami: "We weren't going to Sydney for the gold medal'' 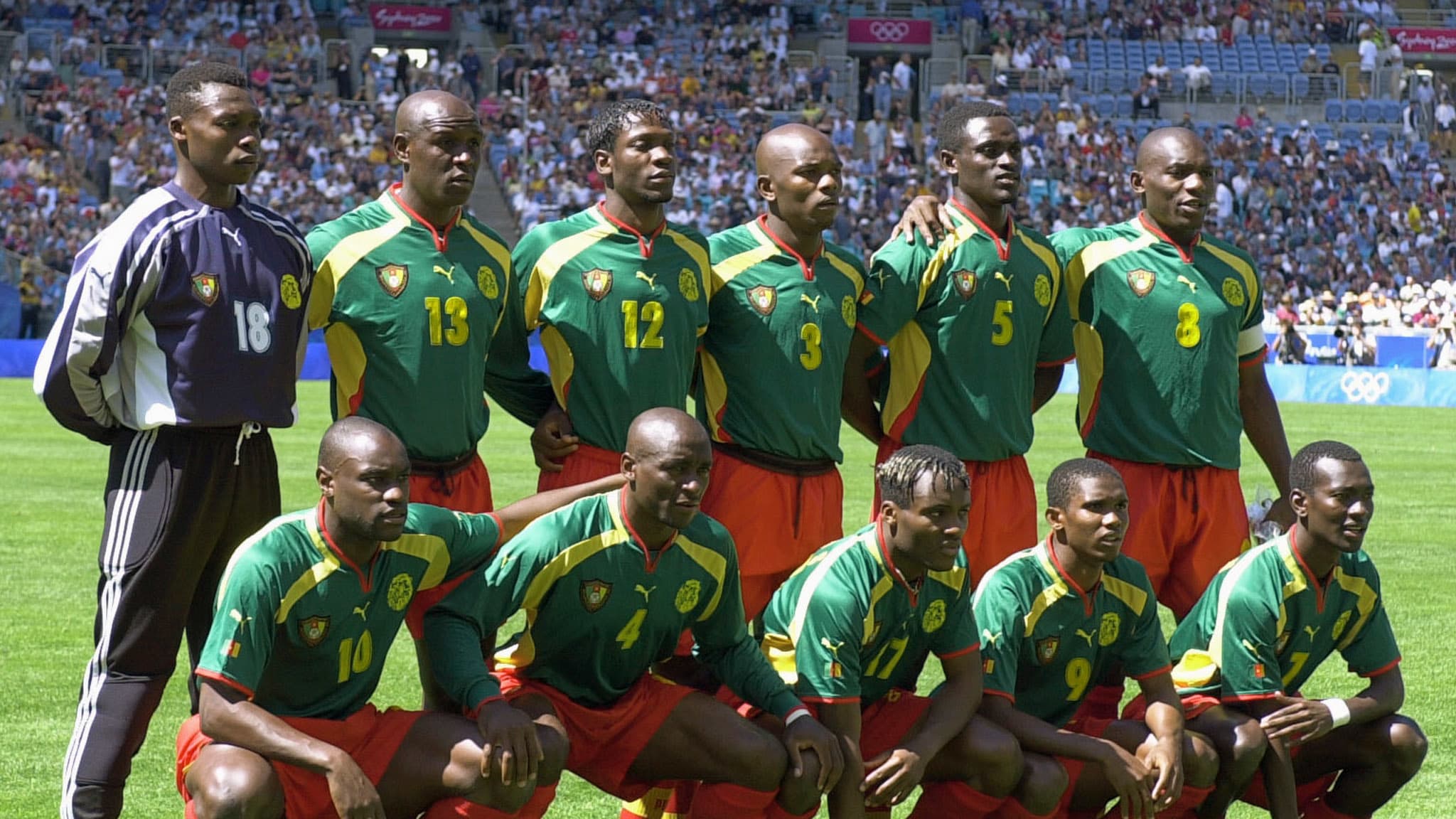 Olympic Games-2000-Modeste Mbami: "We weren't going to Sydney for the gold medal''

He was only 17 years old on 23 September 2000. The day he sent Cameroon to the semi-finals of the Sydney Olympics. With a heavy shot from more than 30m (113th minute), Modeste Mbami made Ronaldinho's Brazil fold. This gave the Indomitable Lions a 2-1 victory, and they went on to beat Spain in the final. Nearly 21 years later, the former PSG and OM player takes us into his memories.

Sport News Africa: In a few days, twelve Cameroonian athletes will participate in the Olympic Games in Tokyo, with the ambition to bring back a medal. You had the same experience with the Indomitable Lions in Sydney in 2000. What memories do you have of those Games?

Modeste Mbambi: Those were unforgettable moments. I have very pleasant memories of the Sydney Olympics. I really spent intense moments with my teammates. At the beginning, we didn't go to this competition with the ambition to bring back the gold medal. So every victory gave us an unforgettable feeling. It was simply magical.

In the end, Cameroon won the gold medal after beating Spain in the final. Tell us about that famous day.

It was the best day I spent in Sydney. That day had started the day before actually (laughs). Nobody could sleep a wink. We talked all night long, until 4am. We were here talking about the game ahead of us. Frankly, everyone was relaxed. We understood that we were in the right conditions to win, because in reality we knew we had nothing to lose. We were already happy to be there, we didn't imagine we would make it to the final. We told ourselves that we had to give it everything we had. I remember Pierre Wome's saving penalty that allowed us to win the match. It was just incredible.

What was your first thought after winning the medal?

"On the day of the final, we had to buy some equipment because of a problem with the sponsor. Some of the shirts had been flocked with pens, others with plasters."

What was the impact of your medal?

I think more about the recognition of my country. Secondly, it must be said that this medal has contributed to giving me a certain visibility on the world stage. When I came back from the Olympic Games, I was young, I had a trainee contract. The club, which saw in me a player of the future, was certain. That is how I quickly signed a professional contract. It was thanks to Cameroon and the Olympic gold medal. The Olympic Games were really the beginning of everything. There was certainly work to be done beforehand, but the Sydney 2000 Olympics helped propel me onto the world stage. Especially my golden goal against Brazil.

What happened to that medal today? What do you think of when you look at it?

My gold medal? It's there, nice and warm. We have achieved something. Today we are part of Olympic history. There are many great players in the world who have won everything but this Olympic gold medal. So it is a great source of pride. This is what will go down in history. I must admit that it is with time that I realize the difficulties we have gone through and that we have achieved something great.

What did you do with the equipment you used in the final of the Sydney 2000 Olympic Games?

First of all, there is an anecdote (laughs). On the day of the final, we didn't have all our equipment. We had to buy some equipment because of a problem with the sponsor. Some of the equipment had been flocked with pens, others with plasters. That's what we played this final with. I gave the equipment to my relatives and friends. And I kept the medal for myself.

Where do the memories of these Olympic Games fit in with those of your life and career?

When I look back at my career, at how far I've come, I think this is the greatest achievement I've ever made. In my life as a sportsman, I don't think I've achieved anything that great. But in my personal life, the most important thing has been to have children and to start a family.