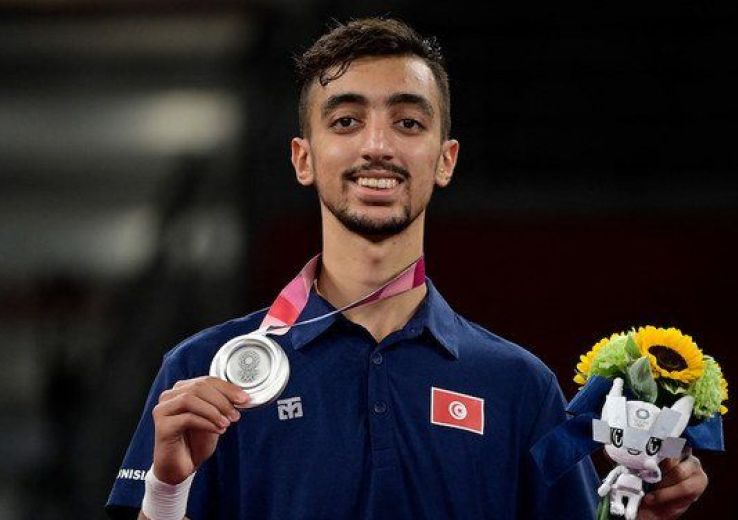 In the Olympic Games diary of this Saturday, July 24, Sport News Africa gives you the performances of African athletes of the day, including the silver medal obtained by the Tunisian taekwondo fighter Khalil Jendoubi. In boxing, the fighters of the Black continent also distinguished themselves well. In marathon, the Kenyan Eliud Kipchoge spoke of the difficulties of running without a public... These are some of the highlights of this day of competition.

The big performance of the day is signed by the Tunisian taekwondo fighter Khalil Jendoubi, who wins the silver medal. He lost the final against the Italian Vito Dell Aquila in the under 58 kg category. The 19-year-old fighter beat in turn the South Korean Jang Jun (semi-final), the Ethiopian Salomon Demse (quarter-final), the Russian Mikhail Artamanov (8th final).

In boxing, positive results were recorded in the -69kg category with three African qualifications for the round of 16. The Mauritian Marven Clair beat the Canadian Wyatt Santford on points by unanimous decision of the five judges. He will face the Jordanian Zeyad Eishaih in the last 16 on Tuesday 27 July.

For his part, the Cameroonian Albert Mengue Ayissi also won the 100% African fight. He dominated the Eswatini athlete Thabiso Dlamini whom he beat by referee's stoppage. And after the second round. In the round of 16 on Tuesday, Albert Mengue will meet Aidan Walsh from Ireland. 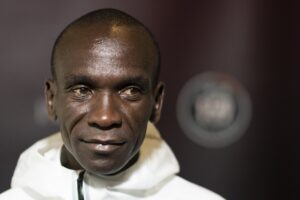 The 2021 Tokyo Marathon will have a strange taste. Runners will have to compete without feeling the heat of the crowd on the side of the road. For Kenyan Eliud Kipchoge, winner of the race in Rio 2016, this restriction makes it even more difficult for the marathoners.

"The Olympics is what everyone wants to do, everyone wants to participate. It's the dream of athletes all over the world. When you have people around you, it's easy, but when you run alone, it's hard to run," said the Kenyan. 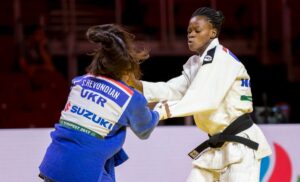 Dabonné Zoulehia will be the only representative of Côte d'Ivoire in the judo discipline at the Tokyo 2020 Olympic Games. Motivated and determined to make her mark in these Olympics, the judo fighter (-57kg ladies) will take to the tatami on Sunday night. And for her first fight in the round of 16, she will face Telma Monteiro from Portugal, six-time European champion and four-time world vice-champion.

But the African vice-champion does not intend to let herself go: "I have acquired a lot of experience. It's true that every competition has its own reality. But we're talking about the Olympics here. I really want to do better than in 2016", she warned.

One country, one specialty: South Africans like fish in water 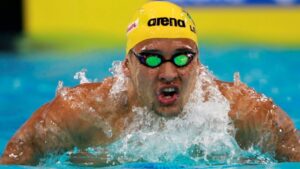 South Africa can expect to win the most medals in swimming. South African athletes excel in this discipline. And for the 2020 Olympics, they are looking to continue their long-standing Olympic achievements. Already in 1932, during the Los Angeles Olympics, the country managed to win a bronze medal. Jenny Makal won the women's 400m freestyle event.