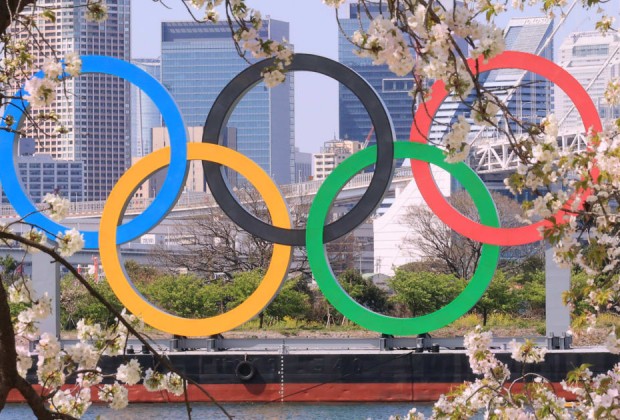 The draw for the football at the Olympics will be held on April 21 in Zurich, with the 28 teams waiting to see who they will face in the competition.

The draw will consist of both men’s and women’s teams. There will be four pots for the men’s tournament, so too for the females.

In the men’s competition, Africa will be represented by Egypt, Ivory Coast and South Africa, who are all in pot three. Zambia is the only African country that will be participating in the women’s competition at the Olympics and they are in pot four.

The men’s competition will feature 16 countries, while 12 nations will take part in the women’s tournament.

Hosts Japan will take the lead spot in Group A (men's) and Group E (women's), with the men's teams allocated into four pots based on a ranking built according to performances at the past five Olympic football tournaments. According to the rules of the draw, no group is allowed to have more than one team from the same confederation.

Tokyo Stadium will be the stage for the first match of the Japanese men's team, while the women's finalists will battle it out for the gold medal at the city's iconic new Olympic Stadium