Olympics: Egypt secure a point in opener against Spain 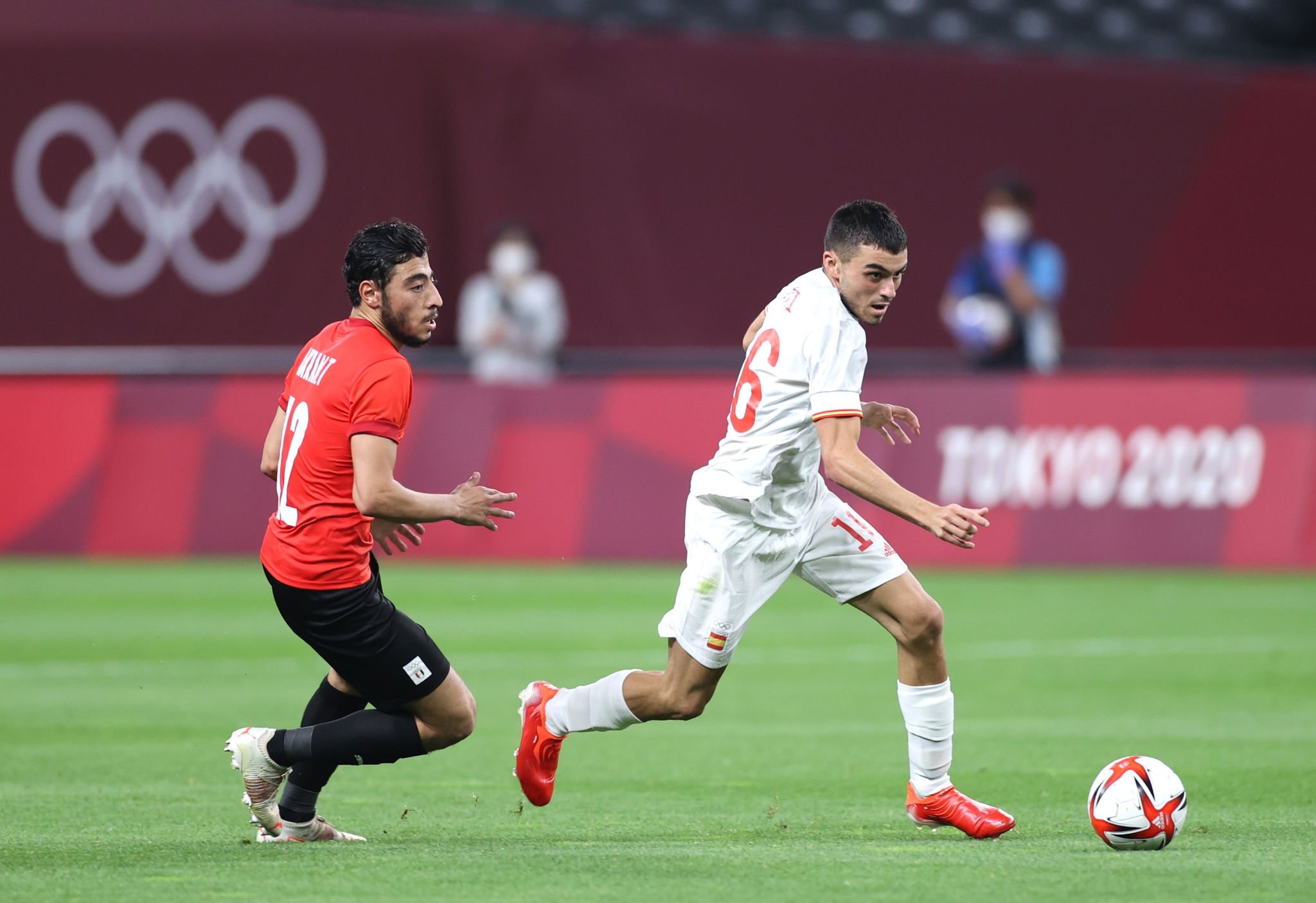 North Africans Egypt made a solid start to the Tokyo Olympics with a goalless draw against Spain at Sapporo Dome Stadium on Thursday, 22 July.

The Young Pharaohs went into the tournament knowing that they would have a mountain to climb to try get to the knockout phase of the competition, after they were drawn into a group of death with Spain, Argentina and Australia.

But they showed that they cannot be underestimated as they put up a solid defensive display to deny a Spanish side that has a lot of attacking threat.

With the experience of CAF Champions League winner Mohamed El-Shanawy in goal and well-travelled Ahmed Hegazi as captain, the Egyptians went for a formation with a back-five

Spain dominated for the big part of the game and tried to push to score a winner in search of three points, but they found that the Egyptian side was not willing to let anything get through them.

The Spanish team included players who were at the recent European Championships, the likes of Unai Simon, Eric Garcia, Pedri, Dani Olmo and Mikel Oyarzabal. These players bring a lot of experience into the Spanish national team, but their presence did not unsettle the Egyptians one bit.

Egypt will face Argentina on Sunday, 25 July, and Australia next Wednesday, 28 July.