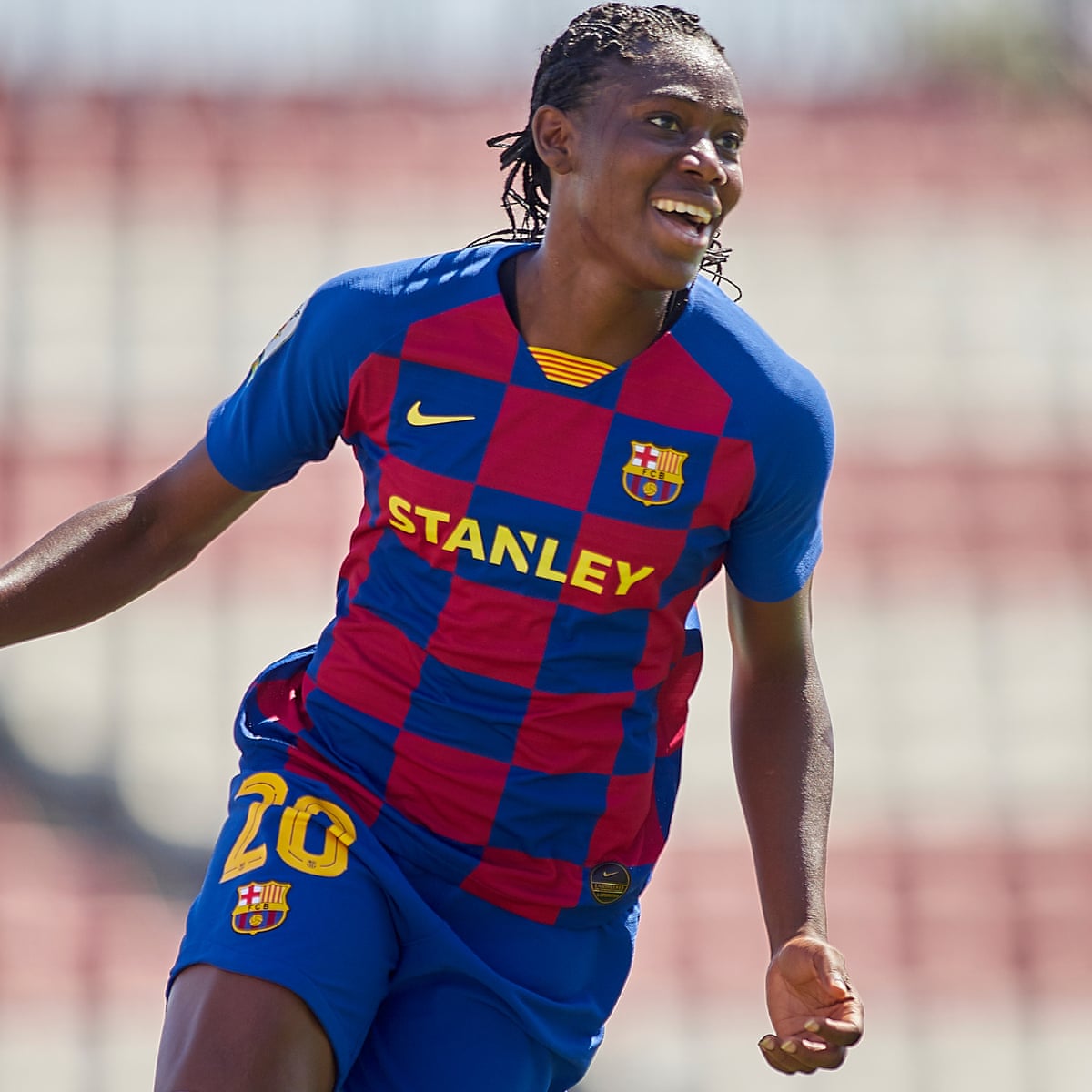 Asisat Oshoala scored her first two goals in the 2021-22 season as Barcelona romped to a 5-0 victory over Real Betis on Saturday.

The Nigeria international played a crucial role in helping Jonatan Giraldez's side secure their first away win of the season and a heavy back-to-back opening triumphs in the Spanish Primera Iberdrola.

After a 25-minute appearance in 5-0 opener against Tenerife last time out, the 26-year-old was handed her first start of the season in their second game of the season against Juan Carlos Amoros' side.

With Alexia Putellas' first half opener for the visitors, Oshoala grabbed her first goal of the season and Barcelona's second of the day three minutes into the second half to double her side's lead.

The reigning Africa Women's Player of the Year grabbed her second goal of the day and team's fifth off an assist from Aitana Bonmati in the 69th minute at the Polideportivo Felipe del Valle.

Goals from Mariona Caldentey and Fridolina Rolfo also came in the second half before Oshoala second of the day completed the emphatic win for the visitors.

After missing the country's international camp in Austria back in July, the Super Falcons captain's brace comes as a boost for Nigeria ahead of their 2021 Aisha Buhari Cup next week.

The former Arsenal and Liverpool attacker has played two competitive matches so far this season, scoring twice in the colors of the Catalans.

She is expected to arrive in Lagos, host city of the invitational tournament on Monday and will lead Randy Waldrum's side against Mali and South Africa during the six-nation championship.