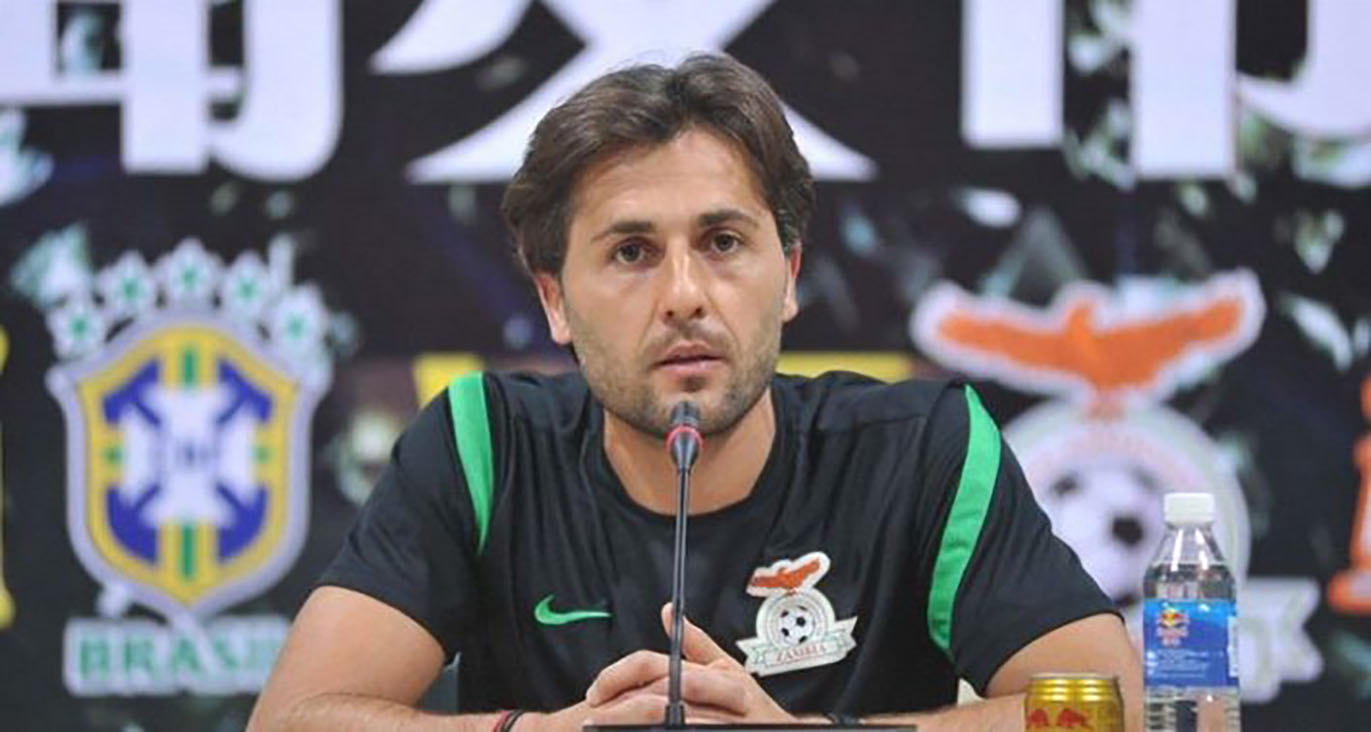 Côte d'Ivoire share the same pool (E) as Algeria, favorites for the 2021 Africa Cup of Nations in Cameroon (9 January-6 February 2022). The Elephants will also face Sierra Leone and Equatorial Guinea. Two teams less strong than Algeria but which will have to be wary of Patrice Beaumelle and his men. Beaumelle is not mistaken. For him, these opponents must be respected.

"We have an African giant and two teams, Sierra Leone and Equatorial Guinea, who finished second in their qualifying group. I have a lot of respect for these teams. It's a tough group," said Patrice Beaumelle after the draw for the 2021 Africa Cup of Nations in Cameroon.

The reigning African champions, the Fennecs, are the big fish in this group, or simply in this tournament. But Patrice Beaumelle and the Ivory Coast do not seem to be impressed: "Algeria is obviously the favorite. It's going to be a hard-fought game, with very different types of football. I'm looking forward to it. We're going to be prepared to sell our skin very dearly," warned the French coach.

Ivory Coast will need to rescale their efforts in the competition if they want to relive the glory days of 2015 when they won the competition after several attempts prior. The Elephants have lost steam and fame on the continent in recent competitions and can make use of the likes of Drogba, Zokora and Tiene who all were present at the draw ceremony in Yaounde and will be very willing to help propel the team to glory.